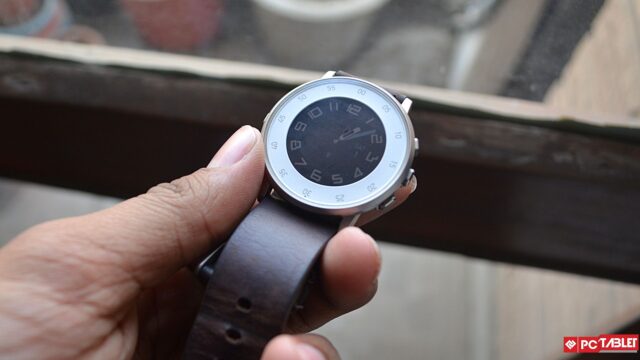 Wearables are truly attractive gadgets. However, smart watches manufactured by Pebble won’t be part of your lifestyle anymore. This is because the company is now officially non-existent as per a statement on the official Kickstarter page. The company will not offer any kind of support or software upgrades if you own the products released by the company.

Last week, we reported about the imminent acquisition of Pebble by Fitbit. After that, there were rumors about the possible closure of the company. In a statement posted on Kickstarter, Pebble confirmed that Fitbit will acquire “key pebble assets”. Moreover, the company would “no longer be operating as an independent company.”

Meanwhile, Bloomberg recently disclosed that only a few portions of Pebble won’t be sold to Fitbit, which includes intellectual property, software engineers, and testers.

Most probably, the designers and other staff members will get pink slips from the management. The products which are now available on the market are expected to be sold at reduced prices to offset the huge debt of the company.

Pebble products will not receive support

Even though the Pebble’s Kickstarter campaign page renders gratitude to all its customers and stakeholders, those people who purchased the gadgets are totally in a damaged state of mind. The main result of the abrupt closure of Pebble is that one-to-one support for the company will no longer be available. Moreover, if you purchased Pebble gadgets recently then it will not be covered under warranty.

Pebble will not honor warranty or exchange claims

You will not be eligible to exchange the smartwatch during the warranty period. If your Pebble smartwatch dies, then you will not be able to do anything other than to keep the gadget with you. If the company had promised any warranty it will become void. However, if you had purchased the Pebble gadget from online retailers like Amazon and Walmart, then you can probably exchange it either for a refund or a gift card.

If you recently participated in the Kickstarter campaign launched on May 24, then you need not have to expect the product. Pebble has canceled the shipping of The Time 2, Core, and Time Round and other smartwatches scheduled to ship in January 2017. However, you will receive a refund from the company.

Interestingly, Pebble managed to collect $12.8 million from the Kickstarter campaign. As per the statement on the Pebble Kickstarter page, the refund will reflect on your bank statement within 10 working days. It remains to be seen as to whether Fitbit will provide support and upgrades to Pebble watches. Let’s wait and watch.