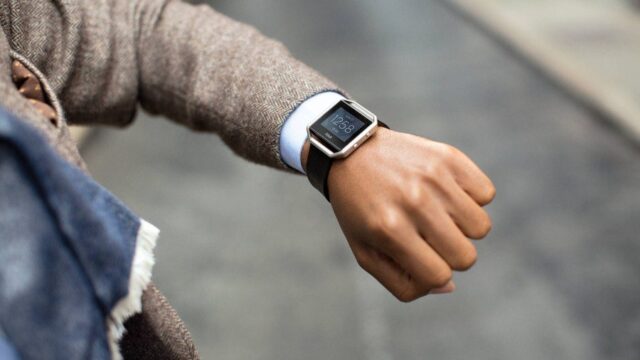 Fitbit is reportedly inching towards the acquisition of another smartwatch manufacturer Pebble for an undisclosed small amount. According to a news report published in The Information, the process for acquiring Pebble is on the right path. However, there is no official data about the amount of which the deal will be settled.

Once Fitbit completes the acquisition process, the Pebble brand will be slowly phased out. The products manufactured by Pebble will be discontinued over the period of time. You will not find any smartwatch under Pebble brand after the merger. However, you can expect support for existing Pebble products to continue for the next 2 years.

As per the deal, Fitbit will acquire all the assets of Pebble, which includes intellectual property and software. The Time Steel manufacturer has been on a verge of selling the assets since the company was facing serious financial problems over the last one year.

In July, Pebble launched three new smartwatches named Pebble 2, Time 2 and Pebble Core. A software update issued in August refreshed not only the interface but also the Pebble Health feature.

In February, Pebble CEO Eric Migicovsky disclosed that the company is not afraid of the rapid growth of Apple Watch. However, in March the company gave pink slips to nearly 25 percent of the staff strength.

According to the latest report issued by IDC, the overall smartwatch market has considerably declined 52 percent in the Q3 2016. With the acquisition of Pebble, Fitbit is gearing up to expand beyond fitness wearables. In August, the company launched refreshed editions of Charge and Flex smartwatches including the new lux leather bands.

Meanwhile, Fitbit is also facing problems with the shares of the company declining 30 percent after a dismal Q3 2016 results. Analysts also disclosed that the fourth quarter will be potentially weak.