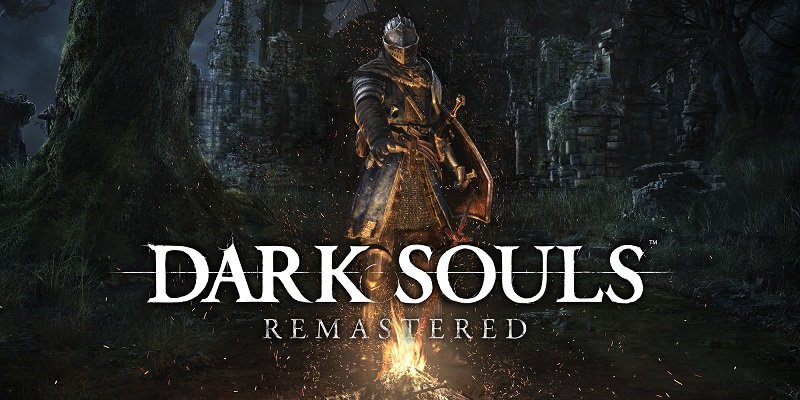 Banadai Namco has officially confirmed that Dark Souls Remastered will also release for the PS4, Xbox One, as well as the PC on May 25. Earlier, the game was only announced for the Nintendo Switch console.

“Experience the rich world of Dark Souls in upscaled 4K resolution with 60FPS when playing on a PlayStation 4 Pro system, Xbox One X, and PC. Also, 1080p resolution with 30FPS is available when playing the game on Nintendo Switch with its TV mode,” wrote Bandai Namco in the press release.

Badani Namco has also confirmed that Dark Spuls Remastered is being developed by the same studio who worked on the game’s original trilogy – From Software. The game will also support ‘up to six players for online multiplayer.

“From their first timid steps to absolute mastery, players will build their characters by strategically adapting to daunting foes, exploring haunting locations, and amassing a large collection of weapons, armour and magic spells to utilise for a truly unique playstyle,” the company added further in the press release.

Bandai Namco has also announced a Dark Souls Trilogy box for the PlayStation 4 in Japan. It includes a copy of Dark Souls Remastered, Dark Souls 2: Scholar of the First Sin, along with Dark Souls 3: The Fire Fades Edition. The box will also come with an encyclopedia, a special art set, knight and bonfire bookends, along with soundtracks for each of the games. That said, the availabilty of the trilogy hasn’t yet been announced for other regions.

Dark Souls is a game that almost needs no introduction. It’s riveting, intriguing, and a fear-inducing game that requires intense focus. No wonder, it has become one of the most hyped video games in the past decade. There’s no denying its a hard game to play (especially if it’s the first time you play a “Soul” game), but have to play a Souls game to understand why it is so unique and popular.