Apple Watch Event Coming on March 9: What Should You Expect 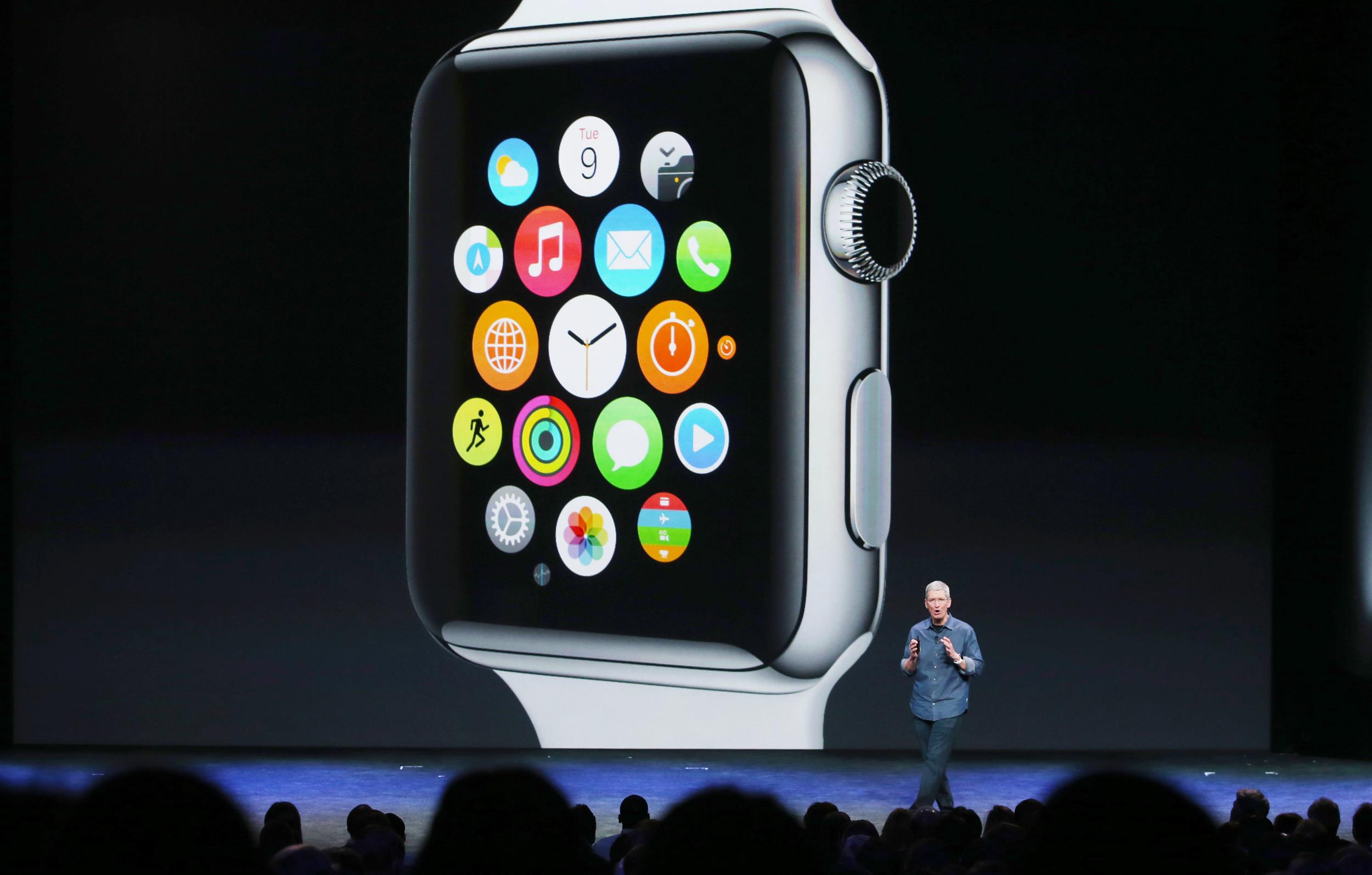 With just over one day to go until Apple’s great “Spring Forward” event on March 9 that’s said to be deeply focused on the Apple Watch. The company plans to talk about its upcoming smartwatch device that we haven’t seen since 2014.

The event will be held at the San Francisco’s Yerba Buena Center for the Arts Theater. We expect the Cupertino giant to highlight several things it did not about the Apple Watch back in September of 2014.

With the new Apple Watch, specialists and the internet are anxious to predict the great changes the gadget from Cupertino; CA will bring forth to the smartwatch market. Great, advanced smartwatches have already been on the market from the likes of Samsung, LG, Sony , Motorola, and many others.

One of the big things we expect Apple to reveal is the battery life and spinning dial interface of the smartwatch. This has been an enormous debate ever since the device was announced and one of the most important aspect of such a device. Without good battery life, the Apple Watch might turn out to be a success, so this issue, which is a problem for all smartwatch makers, should be tended to sooner rather than later.

Just weeks ago it was stated that Apple ordered between 5 and 6 million units of their smartwatch for their initial launch.

We also expect Apple to highlight how the watch connects to the iPhone 6 and Mac, along with some fitness features that will give millions of users a reason to keep the device on their wrists every day. However, those expecting the Apple Watch to change the fitness game will be disappointed.

“Development languished because much of the health-sensor technology failed to meet Apple’s standards,” the sources told The Journal. “Apple tinkered with sensors that measured the conductivity of skin, a concept used in polygraphs to gauge stress,” but the features “didn’t perform consistently on some people, including those with hairy arms or dry skin. Results also varied, depending on how tightly the person wore the Watch.”

If the watch turns out to be a success, we expect the missing fitness features to make an appearance in the next device. This time, however, the quarks Apple found should be good enough.

Sources of direct information on the matter said that Best Buy Co Inc., one of the largest sellers of Apple products, may not get the watch at launch time, though the company wouldn’t comment on the situation.

The Apple Watch will kick thins of at a $349 price-tag in April.