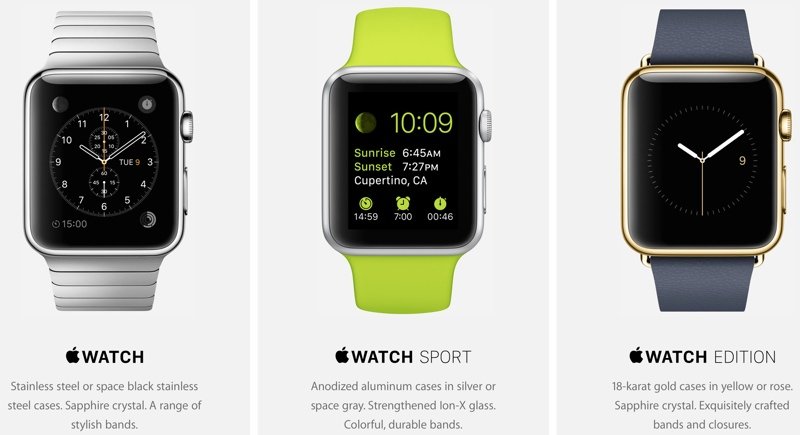 Apple is deemed to come up with an exquisite smart watch sometime in the upcoming spring. With a few months left before the most hyped launch of the efficacious watch, the iPhone manufacturer has leaked a few important tidbits, courtesy an iPhone application, to keep investors interested on the Apple’s shares and the users preparing their minds to embark on purchasing the upcoming product.

Dubbed as Apple Watch Companion, the iPhone app shall help the watch owners to easily manage the app’s settings and set up connectivity with the iPhone. Apple has an idea of spilling the beans pertaining to the upcoming release to keep potential buyers interested and turning suspects and technology geeks into prospects.

With the inception of the smart watch, Apple seeks to gain steady entry into the wearables’ market, and it hopes to make it with a bang! Competitors like Samsung, LG, Sony and Motorola are already in line with the product lineups that a taking off and received quite well by the consumers. Hence, it is important that Apple sets off with the process of making all and sundry familiar with the ins and outs of the smart watch.

Features That Stand out

Apple has revealed quite a few snapshots of the smart watch in the portal 9to5Mac. It is understandable that the monogram clock face can suitably be changed or customized merely by adding initials. Default text replies and ways to receive alerts can also be feasibly controlled and monitored. VoiceOver is an exquisite feature that is used to speak with the smart watch’s interface. A wrong pass code entered can be wiped easily. The companion app would show the storage space in the watch, moreover, all the iPhone apps can easily be controlled from the smart watch’s home screen.

The watch can be used to navigate and used via accessibility settings. Every time the iPhone receives any notification, a red dot shall be visible on the clock. Users can see the detailed activities on the smart watch. Moreover, instant messages can be responded by mere voice messages on the clock.