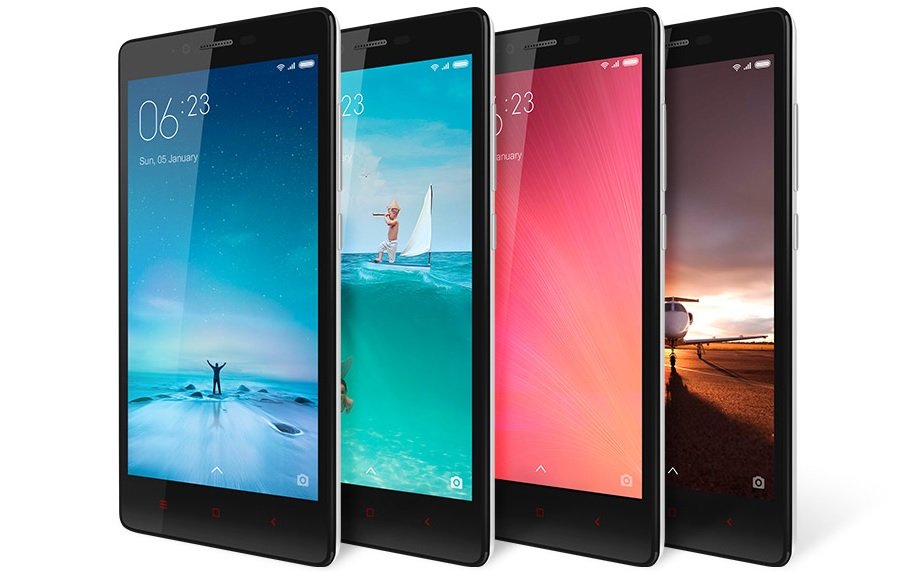 Chinese smartphone manufacturer Xiaomi has launched the Redmi Note Prime in India. Priced at Rs. 8,499, it will be available for purchase exclusively through Amazon India or Mi.com at 10 am IST tomorrow.

The smartphone is a special “Made in India” model from Chinese manufacturer Xiaomi and is the second of its kind following the Redmi 2 Prime, which launched in August.

The phone sports 4G support with dual SIM slots for the ability to switch networks with ease. Under the hood, the phone houses a Qualcomm Snapdragon 410 running on the Cortex A53 architecture, which boasts 50% more processing power than its predecessor the Cortex A7.

The CPU also has 64-bit support, which means more efficient processing and memory use for smartphone gamers and performance users. The processing power is backed by 2 GB of RAM, which is pretty standard in top-of-the-line models.

The display is a 13.97 (5.5”) in-plane switching (IPS) display. The display is also built with Glass-film-film (GFF) technology. Together, these technologies improve the color vibrance and viewing angles of the display, ensuring a solid picture at almost any angle.

The phone has a 13 MP rear camera and 5 MP front camera. It also has a 3100 mAh Li-ion battery, which the company claims will provide 14 hours of internet browsing, 38 hours of talk time, 60 hours of music playback, or 775 hours on standby.

The OS is of course built around Android 4.4 KitKat and will be the manufacturer’s own MIUI 7 ROM. There is 16 GB of built-in storage, and there is the option of extending it via the provided microSD slot.