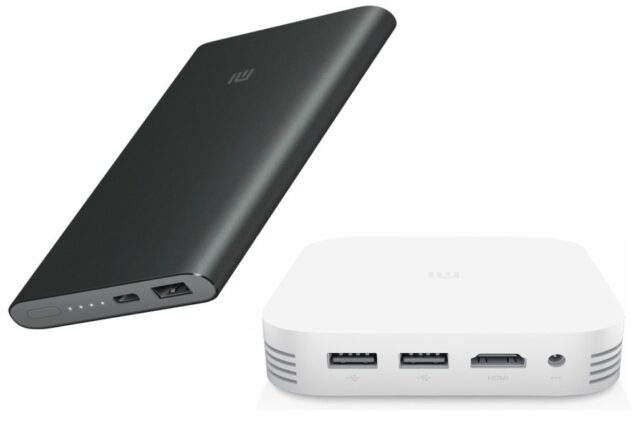 Xiaomi, a Chinese electronics company, commonly called the ‘Apple of China’ is on a launching spree. After unveiling the Mi5 and its Pro counterpart at MWC 2016, it launched the Redmi Note 3 in India and unveiled the Enhanced Edition of Mi Box 3 and Mi Power Bank Pro back in China. 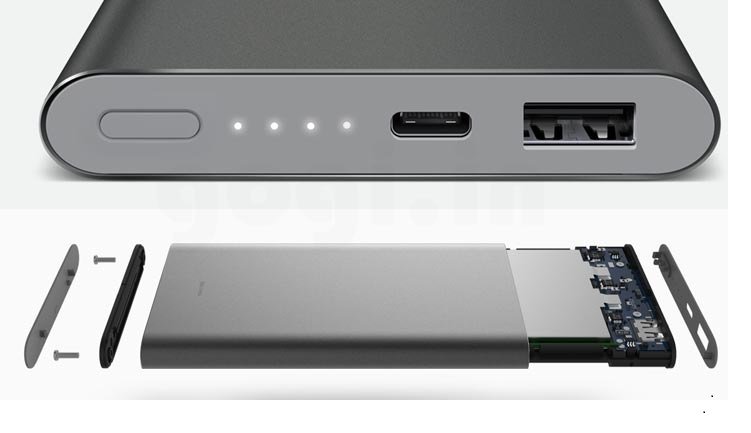 It comes with 18W ultra fast charger, thereby reducing the charging time by 40% to fully charge the power bank. The power bank can output and draw 12V 1.5A, 9V 2A, or 5V 2A and it charges not just smartphones but also accessories like Bluetooth headsets or fitness bands.

It is said on the MIUI Official English Forum – “10000 mAh Mi Power Bank Pro does support USB type C charging, and you may charge up your Mi5 and Macbook”. The company projects that with this Power Bank one can charge a Mi Note for 2.5 times, iPhone 6 for four times and iPad mini for 1.5 times.

The 12.6mm thick power bank weighs around 223 grams and comes in at CNY 149 which is roughly at Rs. 1,500. For the time being, some countries still require an F-code to purchase it. 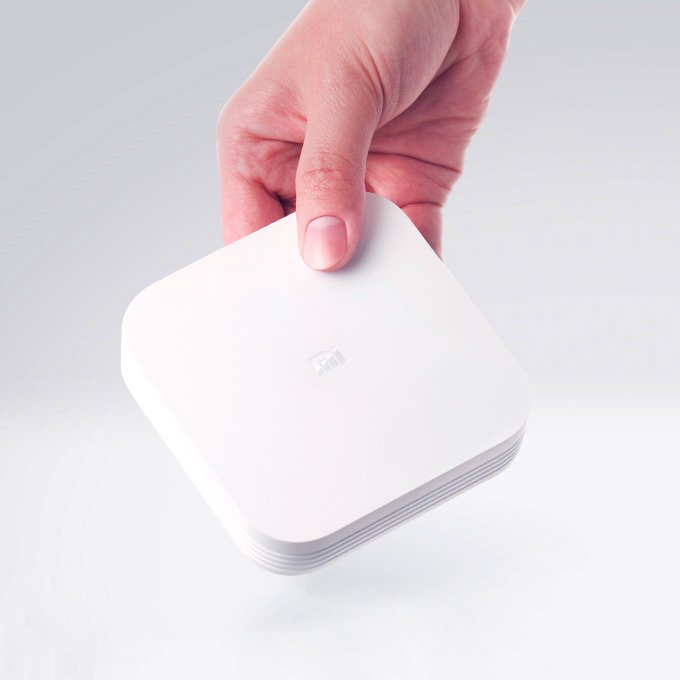 Mi Box 3 Enhanced Edition, is a substantial upgrade over its predecessor. It is armed with a powerful faster processor, which the company claims to be 80% faster than the one powering Mi Box 3. The GPU that is bundled with the processor is touted to be 240 percent faster! The Enhanced Edition is said to be capable of handling 10 bit video files encoded with H.265 codec for a screen resolution as high as 4K at 60fps.

Powering the Mi Box 3 Enhanced Edition is a 64-bit MediaTek MT8693 hexacore chipset with a PowerVR GX6250 GPU. The CPU consists of 2 Cortex-A72 cores clocked at a higher frequency of 2GHz each and four Cortex-A53 chipset clocked at 1.6GHz. It has 2GB of RAM and 8GB of internal storage and improvements on the connectivity front – Bluetooth v4.1 and Wi-Fi hardware supporting 802.11ac 2×2 with transfer speeds of up to 300Mbps.

The device runs MIUI TV, which is based on Android 5.1 and supports OpenGL ES 3.1. Xiaomi has been claiming that the Mi Box 3 Enhanced Edition has scored somewhere around 66,000 points on the AnTuTu benchmark thus making it almost twice as powerful as the Mi Box 3.