Home News WhatsApp rolls out a new feature to combat fake news on its... 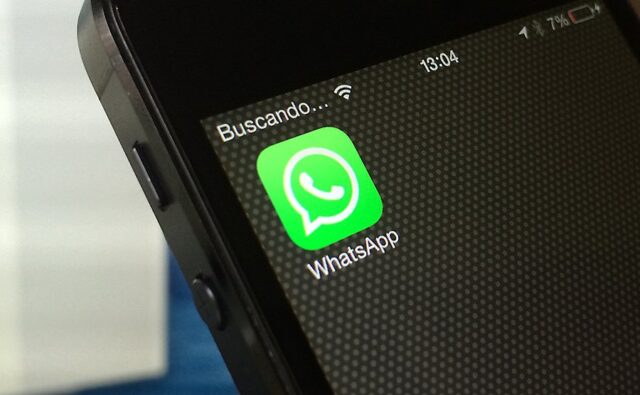 Facebook-owned IM WhatsApp has rolled out a new feature that’ll help combat fake news and spread of wrong information among users. The moves comes after concerns raised by the government of India to curb fake news on the platform.

Hence, the company has added a new ‘forwarded’ label that’ll help users identify messages that have been forwarded. Put simply, if a message wasn’t originally composed by the sender in a conversation, it’ll show a ‘forwarded’ label at the top.

“Starting today, WhatsApp will indicate which messages you receive have been forwarded to you. This extra context will help make one-on-one and group chats easier to follow. It also helps you determine if your friend or relative wrote the message they sent or if it originally came from someone else,” the company said in a statement.

To see the new label to identify forwarded messages, users will need to download and install the latest version of the Facebook-owned application on their devices.

WhatsApp also published advertisements in key Indian publications, highlighting its efforts to combat fake news on its platform. The move was essentially triggered by a wave of fake messages on WhatsApp that led to a string of mob lynching across India. In response, the government issued a letter to the company expressing its deep concern about the messaging platforms inability to tackle such fake messages.

“This morning we started an education campaign in India on how to spot fake news and rumours. Our first step is placing newspaper advertisements across the country in English, Hindi, and several other languages. We will build on these efforts going forward,” said a WhatsApp spokesperson.

While its good to see WhatsApp responding swiftly, however, the question that still springs to mind is how the new feature will help combat fake news and spread of misinformation on the platform. Given the end to end encryption in WhatsApp chats, the company cannot scan and interpret messages when they’re passing through WhatsApp servers and read them.

Will the new ‘forwarded’ label tag help curb the spread of misinformation and fake news on the WhatsApp? Let us know in the comments below.