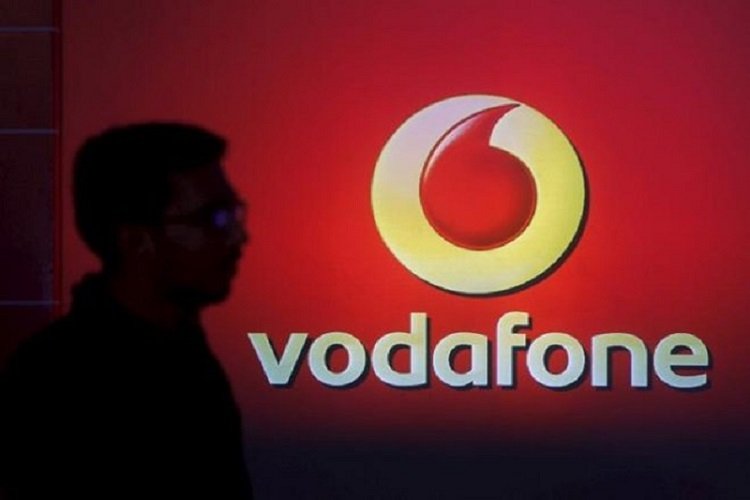 The entry of a formidable player like Reliance Jio has forced other service providers to improve and expand their services. Vodafone is expanding its 4G network and will add eight more circles on its 4G network. Key circles include Tamil Nadu, Chennai, Rajasthan, North East, Odisha, Goa, West UP, and Assam. Vodafone 4G services are already available in the main metros like Kolkata, Mumbai, Delhi, NCR, as well as states like Karnataka, Kerala, Haryana, Gujarat, Eastern UP, and West Bengal.

Vodafone is the No. 2 telecom service in India, and a statement said that it would be expanding its 4G coverage and cover most of the areas of the country. CEO and MD, Vodafone India in a statement said that along with the expansion, Vodafone is also trying to improve the quality of its services to million of its customers. The company will offer its 4G services across 2400 cities in the eight telecom circles.

SuperNet 4G services are being provided by Vodafone India across nine circles. It has 18.42% share in the 4G segment of the market. The company started offering its services from Cochin in Kerala in December 2015. Vodafone India has embarked on a massive modernization drive and has upgraded its network across the nation to Vodafone SuperNet standards. Consumers will be facing fewer dropped calls and superior network experience.

Vodafone India is a 100% fully owned subsidiary of Vodafone Group Plc and has operations across the nation with 200 million consumers which include 107 million in rural India. The company started its operation in 2007 and had become one of the largest investors in India. Vodafone also has some ancillary services which include Vodafone Business Services which caters to the need of the enterprises and government by providing total telecommunications (Voice and Data) services across mobile and land line platforms.