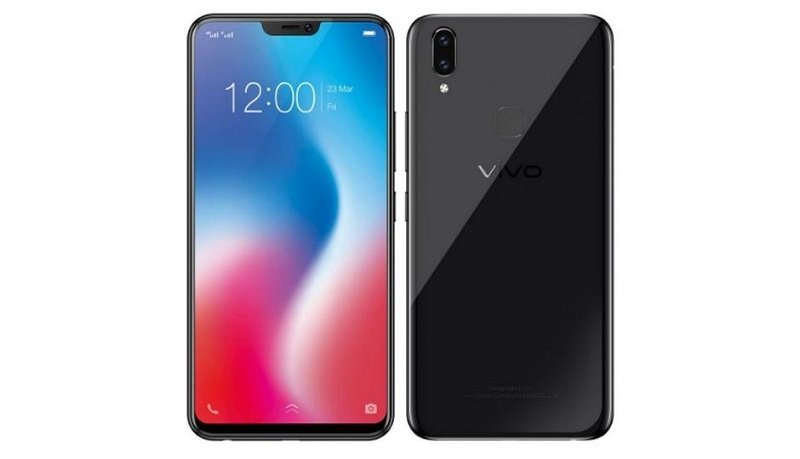 Vivo V9 Youth has reportedly received its second price cut in India. The device is essentially a toned down variant of the Vivo V9, however, comes with high-end features such as a 19:9 display, dual rear cameras, an iPhone X like notch, and an AI-powered selfie cam to name a few.

Key sources have indicate that the Vivo V9 Youth is now available in India for Rs 16,990, down from the earlier Rs 17,990. The handset was originally launched in the country for Rs 18,999, however, it went to down to Rs 17,990 when its price cut was implemented. And now, key sources indicate that the handset’s price has been lowered even further, and will retail for Rs 16,990.

That being said, the handset is still listed on several ecommerce websites for Rs 17,990. Vivo is yet to provide an official statement regarding this new price cut, and we’ll update you as soon as we hear anything new.

In terms of specifications, the Vivo V9 Youth features a 6.3-inch full HD+ FullView display having an aspect ratio of 19:9. The screen also gets a protective layering of durable Scratch Resistant glass.

Under the hood, it gets powered by Snapdragon 450 processor paired with 4GB of RAM and 32GB of built-in storage. The device also offers storage expandability upto 256GB via microSD slot.

In the camera department, the handset sports 16MP+2MP dual rear cameras. It supports face detection as well as HDR (high dynamic rage imaging). For selfies, the handset gets a 16MP front facing shooter. The device runs Android 8.1 with FunTouch OS 4.0 and packs a 3260mAh battery. Connectivity options on the handset include Wi-Fi, Bluetooth 4.2, GPS with GLONASS, and 4G VoLTE.