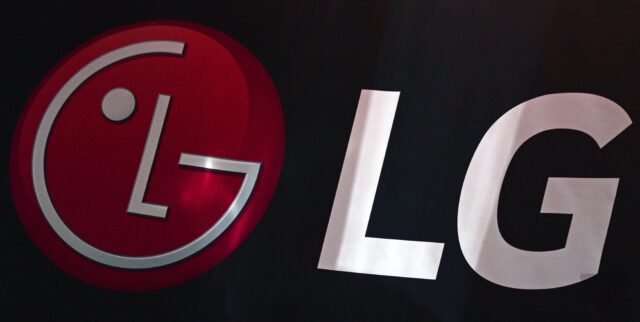 LG’s G5 to be released at the MWC 2016 will indeed have a secondary ticker display. With rumors going around about the second ticker, it was unsure if the new phone would sport it or not until Evan Blass (@evleaks) confirmed via a tweet, which read, “Finally saw the G5; secondary screen confirmed.”

No other information is available at the moment, except that the size and resolution of the ticker may be changed.

LG’s recently announced “X” flagship, as well as the ‘LG V10,’ were the first phones to come along with a secondary ticker. The ticker rests on the main display of the phone and beneath the outer glass housing; and lets the user keep constant track of the time, date, weather, and battery status. Shortcuts from the secondary screen will also allow users to run applications by bypassing the main menu.

The LG G4 was released last year at a retail price of approximately INR 52,000. Its successor, the LG G5 is anticipated to feature a 5.5” QHD main display, a 3 – 4 GB RAM, a Qualcomm Snapdragon 820 SoC and the latest Android operating system: Marshmallow.

Among other speculations, the new handset is hoped to have one of the following: a USB Type-C port, a fingerprint scanner and an Infrared Blaster among expandable memory of up to 2TB.

The launch of the new LG G5 is set to take place in Barcelona at the MWC 2016 on the 21st of February. What makes it all the more interesting is that it is slated to happened at the same time when Samsung will release it’s newest G7 and G7 Edge.