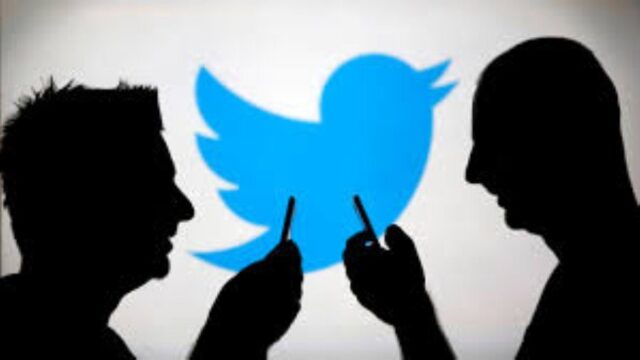 In a sudden development, Twitter has decided to shut down the Bengaluru development centre in India. According to sources, nearly 60 employees with receive official pink slips with few reports stating that only 20 staff will be laid off.

However, the company has not yet revealed the number of people who will be affected by the move. The move by Twitter is seen as a big jolt to the Digital India initiative of the Government to push foreign companies into India.

In an emailed statement, Twitter confirmed the proposed layoff of its employees from Bengaluru office in India. They revealed that as part of our normal business review, we have decided to stop the global engineering work at the Bengaluru development center. However, the company thanks to the impacted individuals for their valuable contributions. As per reports, the popular micro-blogging platform is gearing up to provide a respectful exit from the company.

The company will also work towards the increasing user engagement and drive revenue in this important strategic market. Meanwhile, Twitter also disclosed that India is one of their fastest growing markets among all countries in the world. An official spokesperson of the company added that they will remain committed to India as a strategic market for users, partners, and advertisers. Moreover, the company said that Twitter will continue to invest in key initiatives to further expand our audience.

In 2015, Twitter had acquired Bengaluru-based mobile marketing and analytics company ZipDial Mobile Solutions. The acquisition resulted in the establishment of an engineering center in Bengaluru.

Even though Twitter had not disclosed the complete financial details of the ZipDial deal, reports emerging from the markets suggest the total sale value between Rs. 185 crore and Rs. 247 crore.

In the meantime, Twitter said that both its second-quarter performance and third-quarter outlook reflect the continuation of the trends discussed last quarter with less overall advertiser demand than expected. Even though the brand business remains strong in absolute terms, there are few challenges that are to be resolved to establish a stable business.

Globally, Twitter workforce consists of 3860 employees. However, the company did not reveal the total number of employees it had in India.

We expect that the recent series of protests in Bengaluru has not gone well for Twitter due to total shut down of offices including IT for nearly three days. The home-grown grocery e-commerce company, Big Basket has claimed that the company has suffered a loss of Rs. 4 crore due to strikes and protests.