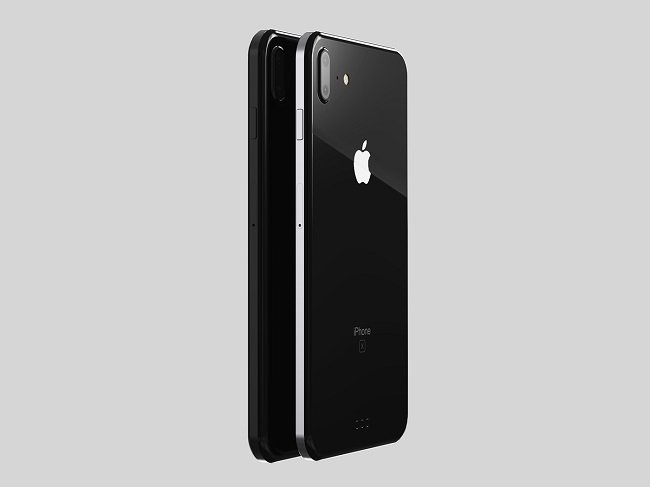 Twitter has announced that starting 1st Aug, people will be able to tweet in four new Indian regional languages. The languages are Kannada, Marathi, Gujarati, and Tamil.

This comes at a time when new data shows that millions of Indians are expected to buy low-priced smartphones in the next five years.

According to a report by consultancy firm KPMG and Internet and Mobile Association of India, the number of internet users in India is expected to reach the figure of 300 million by 2017 as compared to 159 million recorded in 2014.

Twitter is probably taking cues from Facebook and Google, as both tech giants are offering their websites and services in more than 10 different Indian languages.

The Android app of Twitter has already been updated to support the four new languages. Twitter was already offering choice of Hindi previously.

According to an email from Twitter spokesperson, the company is hoping to offer “hyperlocal flavor” for users and the ability to Tweet in their choice of local language, reports LiveMint.

Twitter probably is expecting big things from India as the number of users continue to grow in the country.

In 2015, the number is expected to reach 22.2 million, which is almost 30% hike as compared to last year, said a report of Emarketer Inc.

The company also acquired ZipDial Mobile Solutions Pvt. Ltd, a mobile marketing and analytics company based in Bangalore, for expanding user base in India.