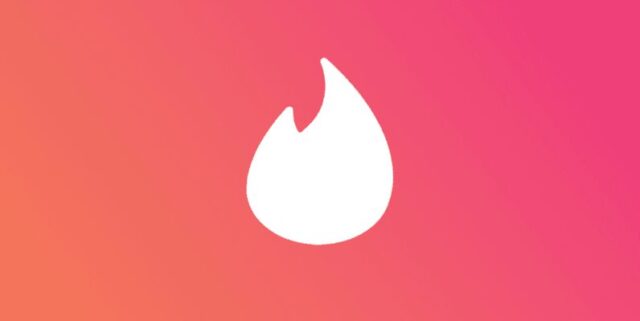 Tinder officially announced that it has become the top grossing app on Android. The company added that paid features have helped increase the app’s subscriber base, and has now over 3 million paid members since the dating app started offering subscription services.

In addition, the dating app also announced the rollout of a new feature called Top Picks on iOS and Android. The feature gives Gold members a daily list of potential matches, according to Tinder. It helps Gold users worldwide to find a potential match based on parameters such as a user’s job, hobbies, education, and so on.

Gold members will get access to multiple Top Picks everyday, however, non-paying members will receive only one Top Pick Daily. Users can access Top Picks through diamond-shaped icon on the app’s Home screen.

“We’re excited to finally share Top Picks with our users around the world given its early success,” said Brian Norgard, Chief Product Officer at Tinder.” Data suggests users in test markets have loved the feature, and we’re happy to make one Top Pick available to all users each day with this global rollout. The feature refreshes every day, highlighting the diversity, talents, and passions of our users in a simple, fun, and useful manner.”

Tinder also became one of the top grossing apps on the AppStore, beating rivals like Netflix, YouTube, and Candy Crush. The dating app has tried various revenue models in the past. However, the app’s rise to the top came soon after it introduced Tinder Gold last year.