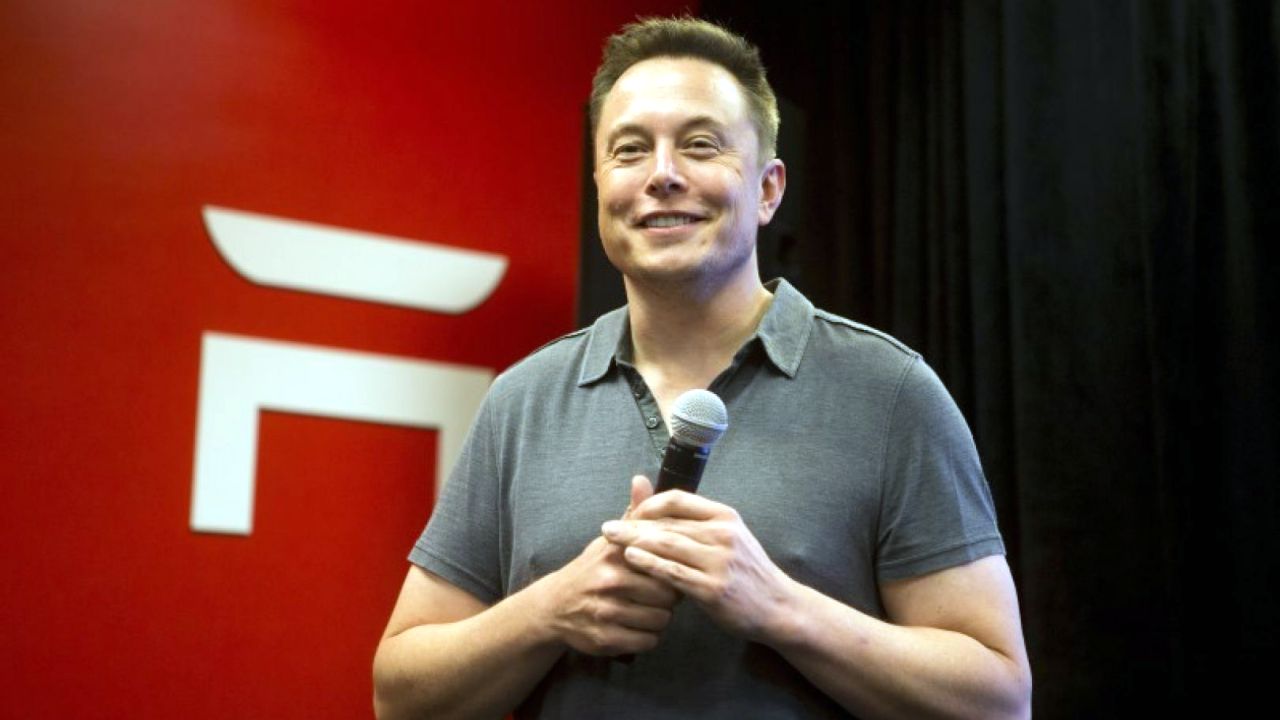 Elon Musk, best known as the CEO of Tesla Motors Inc., will be working together with other investors to fund an artificial intelligence research center, he announced on Friday.

The project is being called OpenAI, and it will be joining several initiatives backed by tech giants such as Google, Apple, and IBM seeking to advance what they call “digital intelligence.”

Their official website states, “Our goal is to improve digital intelligence in the way that is most likely to benefit humanity as a whole, unconstrained by a need to generate a financial return.”

It would seem that the group’s biggest fear is preventing a Skynet-like situation in which artificial intelligence takes over and annihilates us.

Stephen Hawking wrote that the creation of an artificial intelligence would be the biggest event in human history, but that “Unfortunately, it might also be the last,” citing concerns of autonomous weapons systems.

As reported in The Guardian, Elon Musk said, “With artificial intelligence we are summoning the demon. In all those stories where there’s the guy with the pentagram and the holy water, it’s like – yeah, he’s sure he can control the demon. Doesn’t work out.”

OpenAI seeks to mitigate this risk by investing in research to properly control AI. It’s being funded by Musk himself in addition to PayPal co-founder Peter Thiel, Amazon Web Services, Indian IT giant Infosys, Greg Brockman, formerly of the startup Stripe, and LinkedIn co-founder Reid Hoffman. In total, they have funded a sum of US $1 billion to go toward this research.

The man at the head of research for the team is Ilya Sutskever, former research scientist for Google. Whereas, Greg Brockman is serving as chief technology officer.

OpenAI seeks to spend only a “tiny fraction” of their $1 billion funding over the next few years.

Musk will serve as co-chair of the non-profit venture alongside tech venture capitalist Sam Altman, who also backed Reddit in the past.