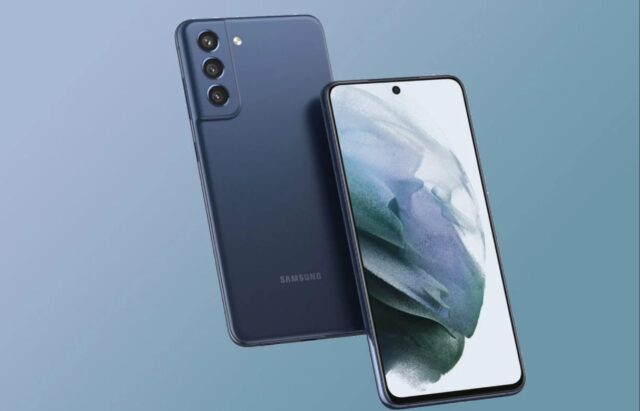 Samsung is tipped to launch its new Galaxy S21 Fan Edition smartphone on January 4 with availability starting January 11. The company won’t be accepting any pre-orders for the device immediately after launch, which is a break from its past tradition. All of the above has been revealed by noted leaker Jon Prosser who has been extremely accurate with his past leaks

Jon claimed Samsung will be holding an unpacked event on January 4 which will yield the Galaxy S21 FE. That is going to be just a day before CES 2022 kicks off on Jan 5. However, while in the past Samsung would start accepting pre-orders right after the unpacked event, that won’t be the case this time. Instead, the phone will begin to be shipped starting Jan 11 onwards. As it is, Samsung has never launched any new smartphone during CES event but has done so during the MWC event that takes place in spring.

While Samsung is “investigating” my S22 Ultra leak…

For instance, the S21 FE is expected to come with the SD 888 chipset and will have triple rear cams but a polycarbonate rear shell to cut costs. No wonder Fan Edition phones have always been popular with the S21 FE finding decent numbers of buyers. Samsung is keen to replicate the success with the S21 FE as well.

Meanwhile, Jon has also revealed the launch plans of the S22 range as well. According to the leaker, the upcoming Samsung flagship will be launched on February 8, 2022. Pre-orders will begin to be accepted the same day with shipment slated to begin February 18 onwards. Jon had also revealed real images of the Galaxy S22 Ultra as well just last week, something that has taken even Samsung by surprise.

Infinix’s latest Smart 6 HD specs leaked: Expected to have a...