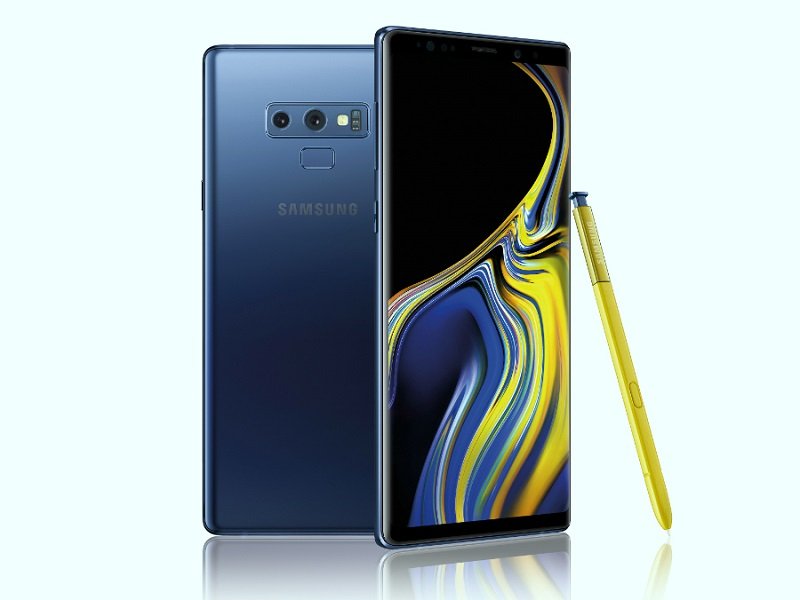 Samsung Galaxy Note 9 was officially announced at an event in New York on August 8. Today, the company has officially confirmed the handset’s price in India.

The Galaxy Note 9 gets a starting price tag of INR 67,900 for the 6GB RAM/128GB storage variant. The handset’s top-end model with 8GB RAM and 512GB of storage will cost INR 84,900 in India. Besides, the company has also confirmed that the Galaxy Note 9 will be open for pre-orders the country from August 10 until August 21, implying that sales are likely to begin on August 22.

Interested customers can pre-order the handset via both online and offline channels, though the entire amount needs to be paid at the time of preorder. Besides, there are no cost EMI offers on credit cards and Bajaj FinServ cards.

As far as launch offers go, buyers using HDFC bank cards can avail cashback of INR 6000. Besides, customers who pre-order the handset can get a Gear Sport smartwatch worth INR 22,900 for just INR 4,999. In addition, Airtel is offering several lucrative launch offers on Galaxy Note 9. Interest customers can head over to Airtel’s official website to pre-order the Galaxy Note 9 and find out more about offers.

Samsung will launch the dual-SIM variant of tge Galaxy Note 9 running Android Oreo with Samsung UX Experience on top. Key specifications of the phablet include a 6.4-inch QHD Infinity AMOLED display which boasts a resolution of 2960×1440 pixels. Under the hood, the device gets powered by Exynos 9810 processor bundled with either 6GB or 8GB RAM.

The device will be offered in 128GB and 512GB built-in storage models. It also comes with a microSD slot allowing users to add another 512GB storage, giving users upto a mammoth 1TB of storage. To keep things ticking, the Galaxy Note 9 packs a chunky 4000mAh battery that supports fast charging as well as wireless charging.

On the photography front, the Note 9 boasts 12MP+12MP dual rear cameras with OIS. Samsung is touting features such as auto-scene detection, real-time bokeh effect, and 2x optical zoom. For selfies, the device gets an 8MP front-facing shooter with support for auto-focus, AR stickers, wide group selfies, and Super Slow motion video. Connectivity options on the handset include 4G LTE, Bluetooth 5.0, USB-Type C, NFC, Wi-Fi, and a 3.5mm jack. Other notable features include IP68 dust and water resistance certification, along with a fingerprint sensor on the rear.