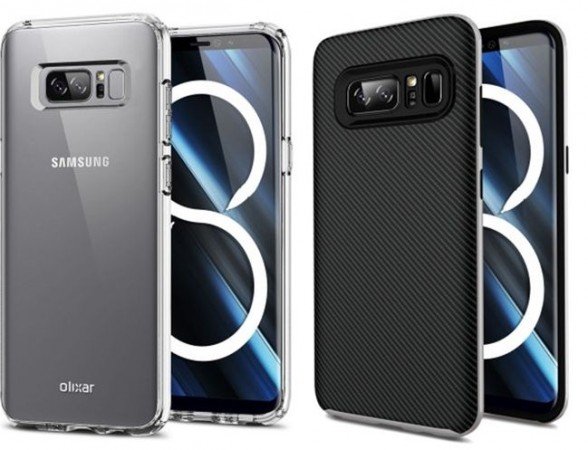 Samsung is busy prepping the much-awaited Galaxy Note 8 smartphone that is expected to go official in August or September just like every other Note series devices. Rumor has it that the company will be packing the flagship device with ISOCELL dual camera sensor setup. ISOCELL camera module is company’s proprietary technology, and it has used on many Samsung smartphones in the past.

The dual camera set is a combination of RGB and Monochrome sensor with an aperture of F/2.0. It does not look so impressive on the paper because the company has already using bigger aperture sensor; the F/1.7 on their previous Flagship smartphones like Galaxy S7, S8 and Note 7, but in reality, the performance in low-lighting might be different. Though the company is yet to confirm that Galaxy Note 8 will have a dual camera, several leaks and rumors have started reporting that dual camera setup is on the cards. 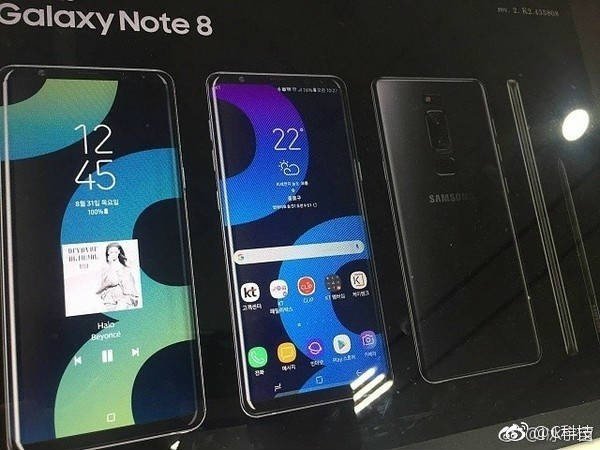 In an another report which suggests that Galaxy Note 8 will pack a 6.3-inches QHD Infinity display just like the one we have seen on the Galaxy S8 and S8+. It will be powered by the Qualcomm Snapdragon 835/ Exynos chipset coupled with 6GB RAM, an iris scanner, and Samsung own digital voice assistant; Bixby. It is also expected that the device will run on Android 7.1 Nougat if not Android O (if only Google releases it to OEM’s by then), and a dual rear camera setup – 12MP wide-angle camera and 13MP telephoto lens.

The Samsung Galaxy Note 8 is expected to come with significant hardware upgrades and changes compared to previous generation Note series smartphones. Note 7 was a nightmare for the company, and surely this time company will be taking some extra precautionary measures with the device to prevent the history of Note 7 from repeating. Stay tuned for more insights, leaks, and rumors regarding the Galaxy Note 8.