Samsung Galaxy J2 2016 vs Motorola Moto G4: Which one is better? 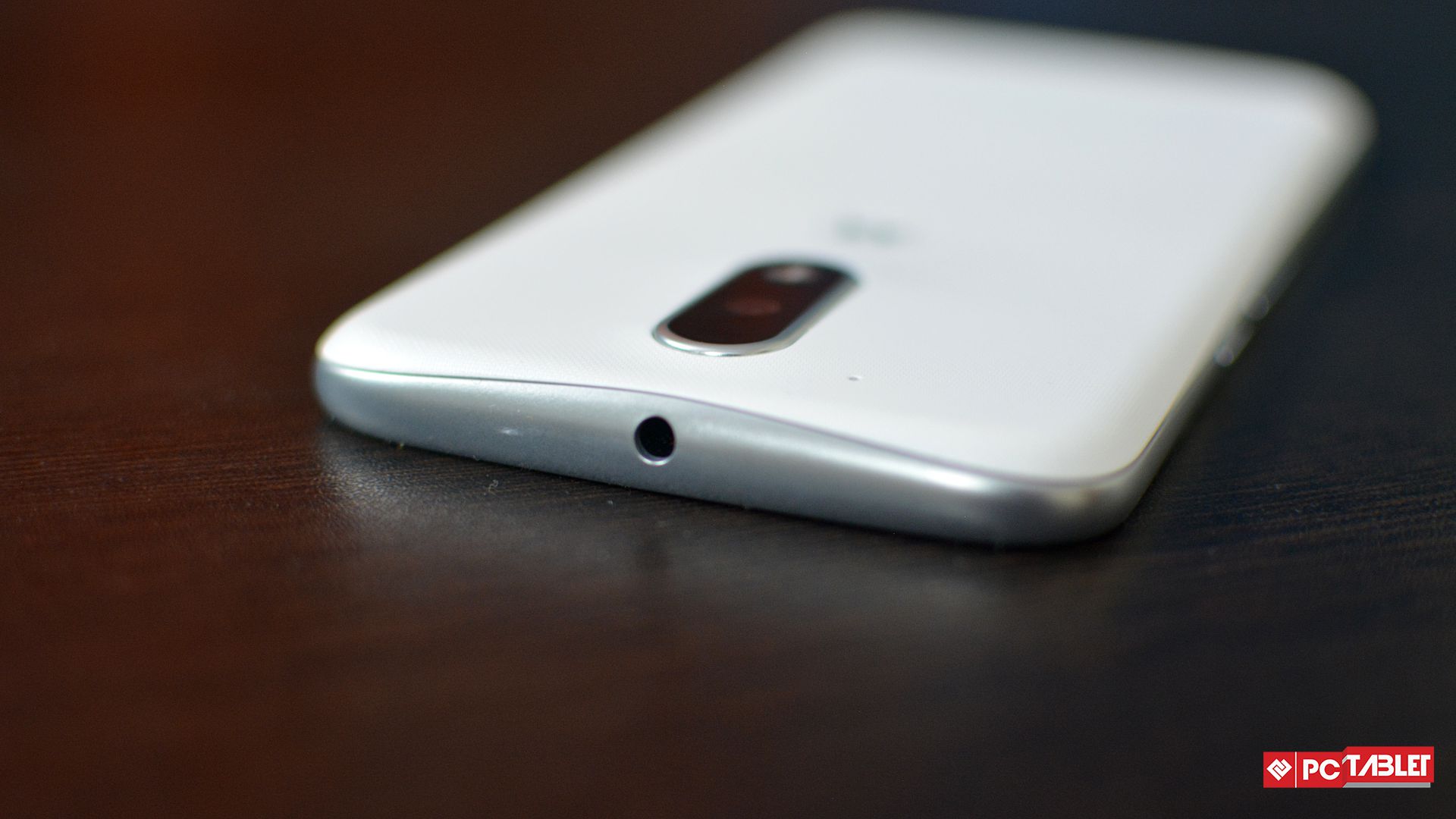 Samsung has been steadily bringing out a wide range of budget smartphones in India under J series with new features. The Moto series is also a popular device among tech-savvy users because of its robust and durable build. After reading this article, you will know which smartphone to buy between Samsung Galaxy J2 2016 and Motorola Moto G4.

When it comes to display, the Galaxy J2 excels because it includes a 5-inch Super AMOLED HD display when compared to 5.5-inch FHD TFT display in Motorola Moto G4. The AMOLED display is capable of producing great visuals than the plain TFT display.

The main attraction of Samsung Galaxy J2 (2016) is that the device offers advanced features like smart glow, turbo speed technology (TST), S bike mode and 4G data saving. While the Moto G4 is priced at Rs. 12,499, the Galaxy J2 (2016) is available at Rs. 9,750 because of the small screen factor.

As always, the decision to pick one handset from two is a difficult task since both smartphones have their own features. Even though the Moto G4 comes with a higher display and better camera, we recommend Samsung Galaxy J2 (2016) because the device comes with SAMOLED display and enhanced features at a budget price.