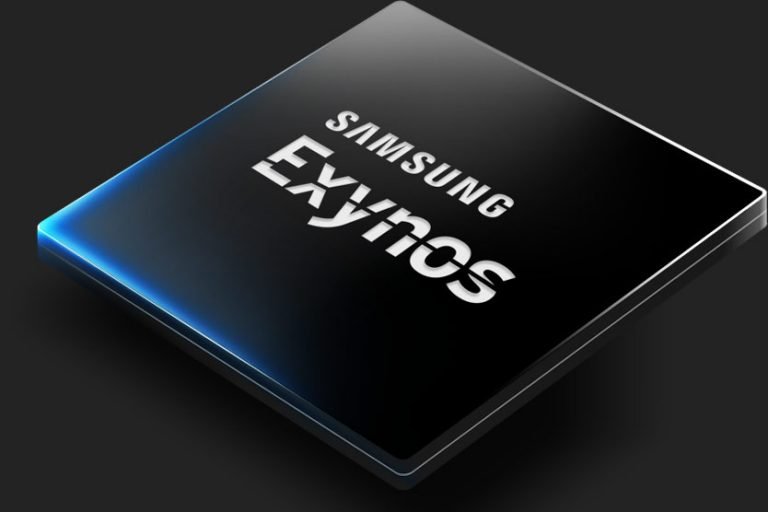 Samsung is known for creating the futuristic technological innovation in mobile technologies. And now they have achieved another milestone in that process. The company is first in the industry to create a next gen chipset (Exynos) that supports Cat.18 6CA-supported LTE modem technology. It can offer a maximum download speed of 1.2 gigabits per second (Gbps) as compared to its predecessor Cat.16 LTE modem, which offers 1 gigabit (Gb) downlink speed across the network.

Samsung Galaxy S8 series and Xperia XZ Premium are those few flagship handsets which support Cat.16: (4CA) LTE technology with the max speed of 1000 Mbit/s. The Cat.18 6CA supported 4×4 MIMO, 256 QAM  (Quadrature amplitude modulation) and enhanced Licensed Assisted Acess (eLAA). This latest LTE technology might be a part of the upcoming Exynos Chipset (Exynos 9) by the end of this year and most probably feature on high-end flagship devices.

Nonetheless, the previous generation CAT 16 is featured with the 4×20 Carrier Aggregation, 256-QAM, 4×4 MIMO on two carriers,10 spatial streams, and Peak Download Speed 1 Gbps in the downlink features. While on the Uplink feature it has 2×20 MHz carrier aggregation, 2x 75Mbps LTE streams, 64-QAM, and Upload Speed of 150 Mbps.