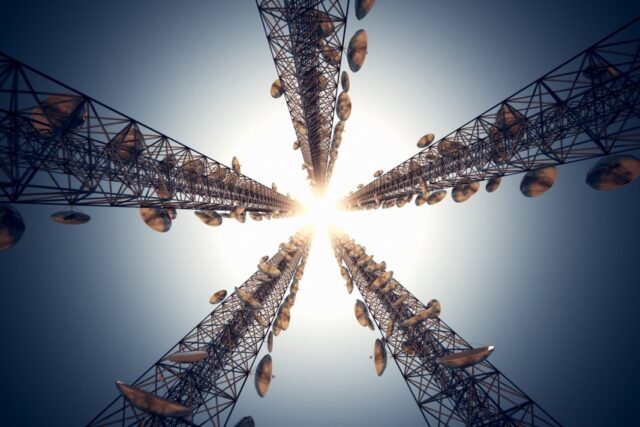 Jio sure is giving other mobile networks in India a run for their money with affordable plans both for pre-paid and postpaid customers. And now, Trai has officially announced January-March 2017 data which states that Reliance’s Jio has the fastest 4G download speeds which are followed by Idea and Bharti Airtel.

According to the data released by TRAI, the speeds of Jio stands at the top with download speeds of 17.43 Mbps speed in January. However, speeds have fallen in the month of February with 16.49 Mbps.

Though Airtel is the second fastest 4G network during March with 9.14 Mbps speed, Vodafone India comes very close to it with 9 Mbps speed. However, Idea has fallen to fourth place with just 8.89 Mbps download speed. These trends keep jumping month after month, but it is Jio that has been constant during the first quarter leaving behind the experienced and giants like Airtel and Idea behind.