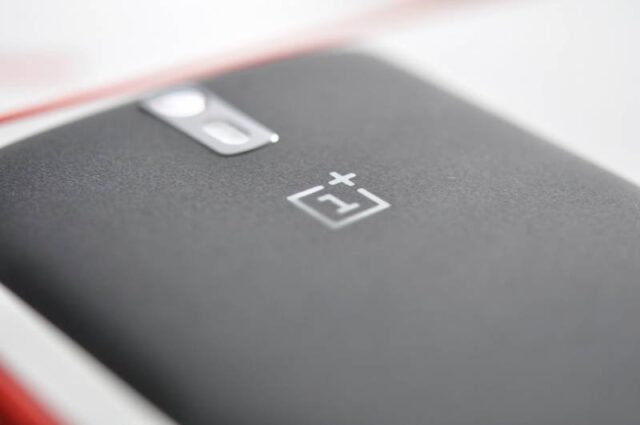 However, OnePlus has finally given an update in a blog post stating that a formal investigation about the issues is now underway, as it seeks to find the exact cause behind the credit card discpeancies its customers are reporting on forums.

“At OnePlus, we take information privacy extremely seriously. Over the weekend, members of the OnePlus community reported cases of unknown credit card transactions occurring on their credit cards post purchase from oneplus.net. We immediately began to investigate as a matter of urgency, and will keep you updated,” reads the post.

The blog post further notes that complaints have come only from customers who used their credit cards on OnePlus.net to make payments directly, which does ot involve third-party vendors such as PayPal.

The company also asserts in the post that it does not store credit card information that are used to make purchases on its website. The company explains that payments are not processed by OnePlus, but by their partners via an encryspted connection. It does, however, stores a few digits on smartphone maker’s servers when customers choose the option of ‘save this card for future transactions’.

“If you checked the “save this card for future transactions” while making a payment, all this means is that our payment processing partner encrypted and securely stored your card info and sent us a few digits (for identification purposes), explains the blog post.

The company’s response does give some respite to customers who faced credit card disputes on its official online store, but it’ll be of no use unless it identifies the exact reason why its customers are facing unsual credit card tarbsactions after buying products from its website. The Chinese maker adds tha a “complete audit” regarding the situation is now underway and will soon ptrovide an update on its findings. For customers who’ve experienced unusual credit card transactions, OnePlus suggests they should get in touch with the bank to resolve disparities.