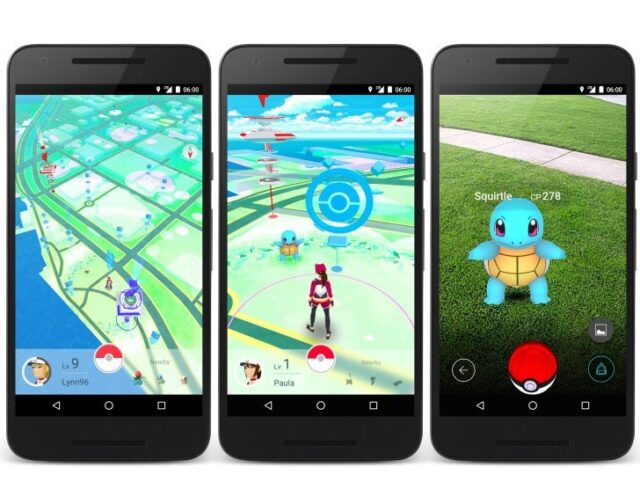 Pokemon Go, the super duper game has launched in India on December 14. Coming in association with Reliance Jio, gamers based in India have joined the party of chasing Pokemons with their smartphones.

By establishing a strategic partnership with Niantic, Reliance has virtually turned several Reliance Digital Stores into Pokestops and Gyms. You will most likely find Pokemon characters inside or near the shops.

Commenting on the development, John Hanke, Chief Executive Officer and founder of Niantic disclosed that they are delighted to partner with Jio to launch Pokemon Go in India.

In a statement released to the press, Reliance revealed that you would be able to find exclusive Pokemon Go channel in JioChat, which is the social messaging app of Reliance Jio. Socializing with other players and level up quickly is possible.

To add more cheer, the global edition of Pokemon Go has been updated. However, the new build enables you to play with a fresh batch of baby Pokemons. Dubbed as the first new batch of next generation baby pokemons, you can play with them by walking around wandering or hatching eggs.

To make it clear, the new baby Pokemons are essentially the predecessors to a wide range of Pokemons, which you played and caught. If you had a chance to play with the revolutionary Pokemon Go, you might have caught several of them. The new baby variants are more or less same with variations to the name.

For instance, Pichi is now baby Pikachu. If you look at Elekid, it is now Electabuzz as a baby. Some of the other new names are baby Magmar for Magby, baby Clefairy for Cleffa, baby Jigglypuff for Igglypuff, and baby Jynx for Smoochum.

In the case of Cleffa and Igglypuff, you can catch hatch from 2km eggs. However, for Pichu and Togepi, you need to walk 5km. You need to work more like 10km walking to catch Smoochum, Magby or Elekid. During the course of the game, you should hatch and cross fingers till you catch baby Pokemons.

According to gamers, it is disappointing to note that there are only seven baby Pokemons. We expect Niantic to add smaller Pokemons in the upcoming future.