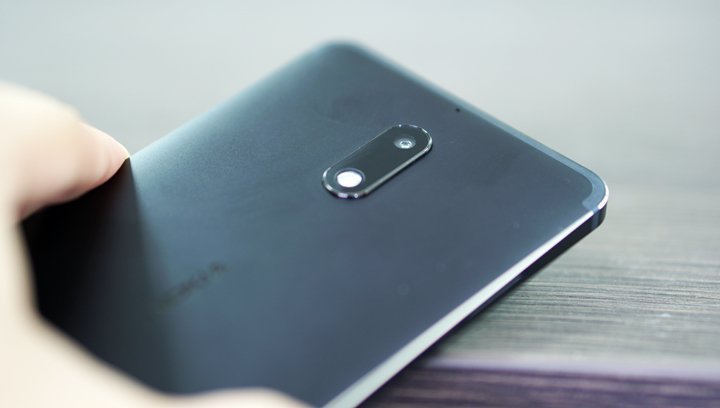 The Nokia 2 might be coming with a model number TA-1029 and there are not many details about this smartphone revealed yet. It may be coming with the Bluetooth 4.1 connectivity which is also leaked previously.

There are some rumors with no explanation that the Nokia 2 will feature a 4.7 or 5.0 inches display with HD (720p) resolution. The processor in Nokia 2 is rumored to be the low-end Qualcomm Snapdragon 212 processor. Other than these the whole smartphone is still a mystery for us and HMD might surprise us with more on the release.

The high-end smartphone Nokia 8 is said to be revealed by HMD on August 16 with more devices on the same event. It might be a chance that HMD will release this Nokia 2 at the same time when it will release the Nokia 8. Nokia 8 is the high-end smartphone from HMD and will come with the latest Qualcomm Snapdragon 835 processor and Carl Zeiss optics. You can read more about the Nokia 8 here.