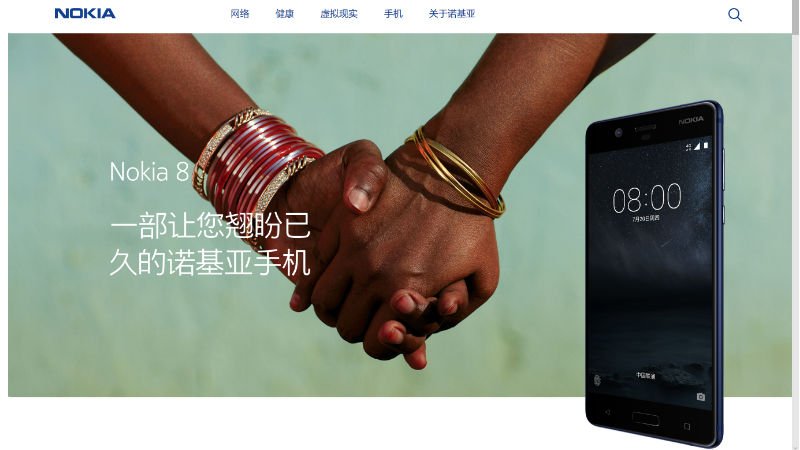 The screenshot reveals a lot of things about the upcoming smartphone Nokia 8 which looks much like the press render images which got leaked previously. It comes with a home button at the front and bezels at the top and bottom of the display. Rumors suggested that the smartphone will get launched on July 31. Everything about Nokia 8 has bee leaked, and we know all about it, we are only looking for an official reveal now.

Nokia 8 will be coming in a Blue color and a silver color variant and is expected to be priced at EUR 586 (approximately Rs. 43,000). The device will pack a metal body and a vertical dual camera setup; the camera lenses are made for Zeiss. The leaked specifications of the Nokia 8; Android 7.1 Nougat, 5.3 inches QHD display, Snapdragon 835 processor, 4GB/6GB/8GB RAM, 64GB Storage, 13MP + 13MP dual camera setup and 13MP front camera.

Stay tuned to PC-Tablet for more info on the Nokia 8.