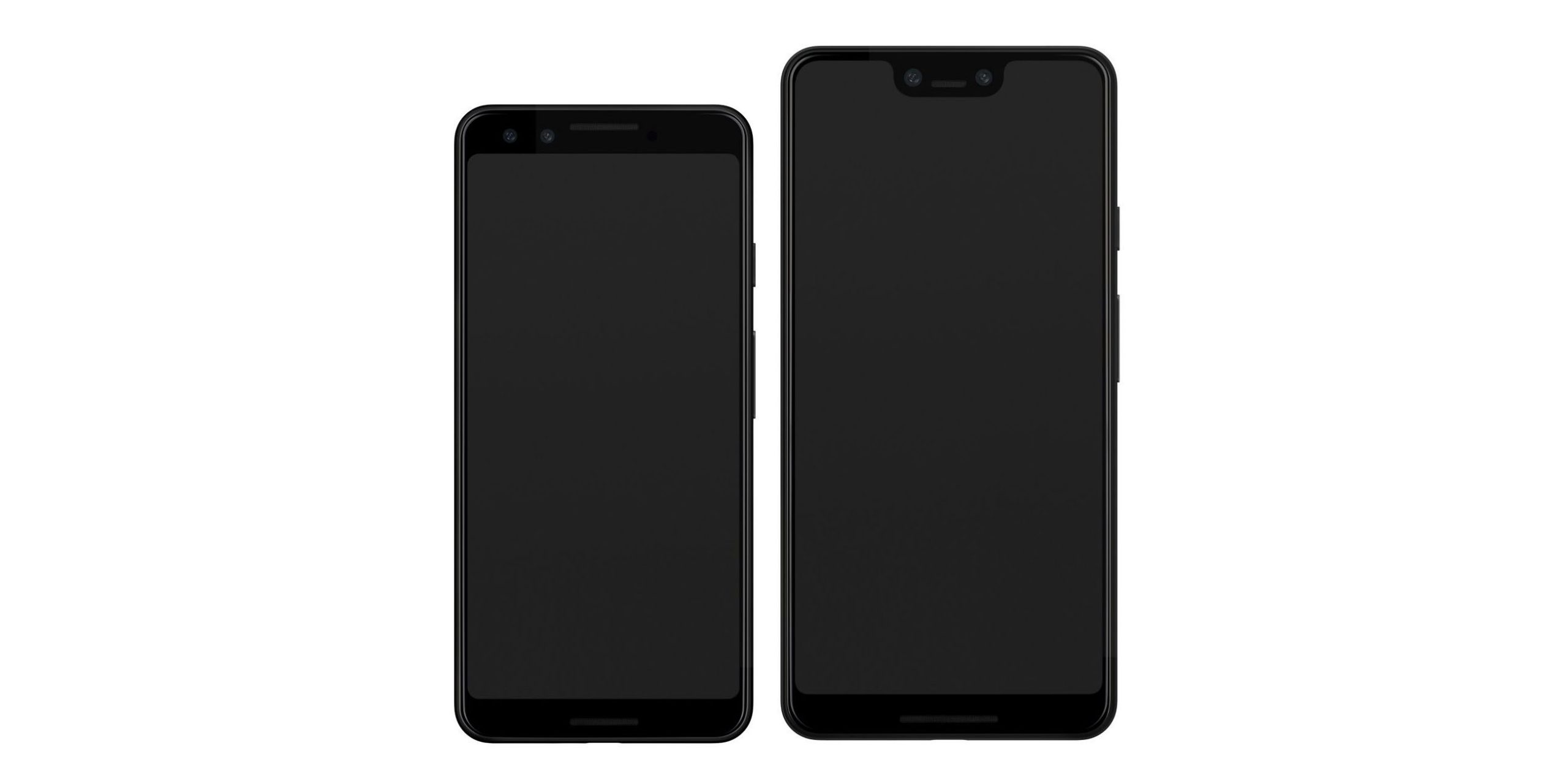 Past leaks have already revealed pretty much everything about the design of the upcoming Pixel range. And the latest render seems to confirm those rumours. The smaller Pixel 3 will essentially be a shrunken down Pixel 2 XL. The handset will sport slim bezels around the display, dual front cameras, as well as front facing speakers.

Since you guys keep asking… pic.twitter.com/DpRqzsyRem

The Pixel 3 XL, on the other hand, will have a larger screen, dual front cameras, along with that infamous notch that hasn’t been well received so far. The smaller Pixel 3, however, will most likely not come with a notch unlike the Pixel 3 XL. Apart from different screen sizes, both handsets will feature more or less the same hardware.

Under the hood, both Pixel 3 handsets are expected to get powered by Qualcomm Snapdragon 845 processor bundled with 4GB of RAM. Besides, the larger Pixel 3 XL is expected to pack a 2915mAh battery. They will also feature a circular fingerprint scanner on the back.

We’ll know more when Google officially unveils the Pixel 3 and Pixel 3 XL at an event in New York on October 9. Rumours are starting to line up nicely and we are likely to come across more leaks as we near the official launch. We’ll update you as soon as we hear anything new. Until then, keep checking back for more.