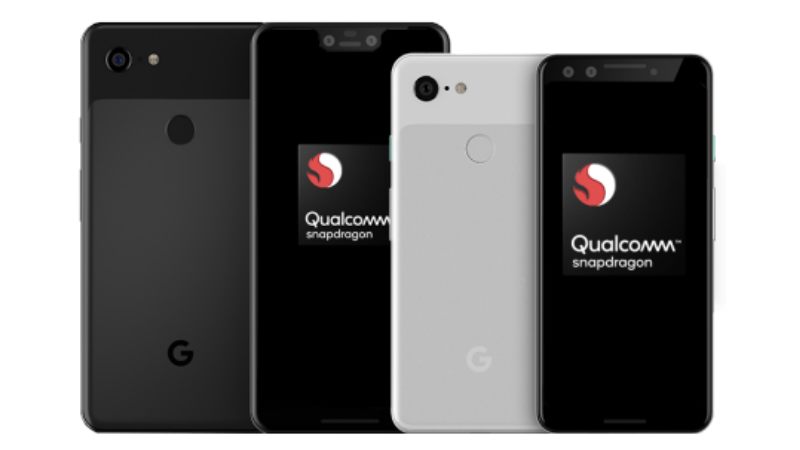 Now, this comes across as a bit of a surprise as Google does not sell Pixel phones in China as it’s not allowed to operate in the country. However, the handset has been listed on the website already with a price tag of CNY 4,999 ( INR 52,800). That being said, this might not be actual launch price as devices listed before their official release usually carry higher price tags.

The listing further shows white and black colour variants of the Google Pixel 3 and Pixel 3 XL. Rumour also has it that they are expected to get two other colour variants as well. These include Blue and Mint Green/Aqua.

It’s also worth noting that images shown in the listing line up with earlier leaks about these handsets. Both Pixel 3 handsets are expected to come with dual selfie cameras and a single lens camera on the back.

The smaller Pixel 3 won’t feature a display notch, however, the large Pixel 3 XL is seen with a rather chunky display notch. Under the hood, both Pixel 3 handsets are expected to get powered by Qualcomm Snapdragon 845 processor bundled with 4GB of RAM. Besides, the larger Pixel 3 XL is expected to pack a 2915mAh battery. They will also feature a circular fingerprint scanner on the back.

We’ll know more when Google officially unveils the Pixel 3 and Pixel 3 XL at an event in New York on October 9. More leaks are likely to surface as we near the official launch. We’ll update you as soon as we hear anything new. Until then, keep checking back for more.