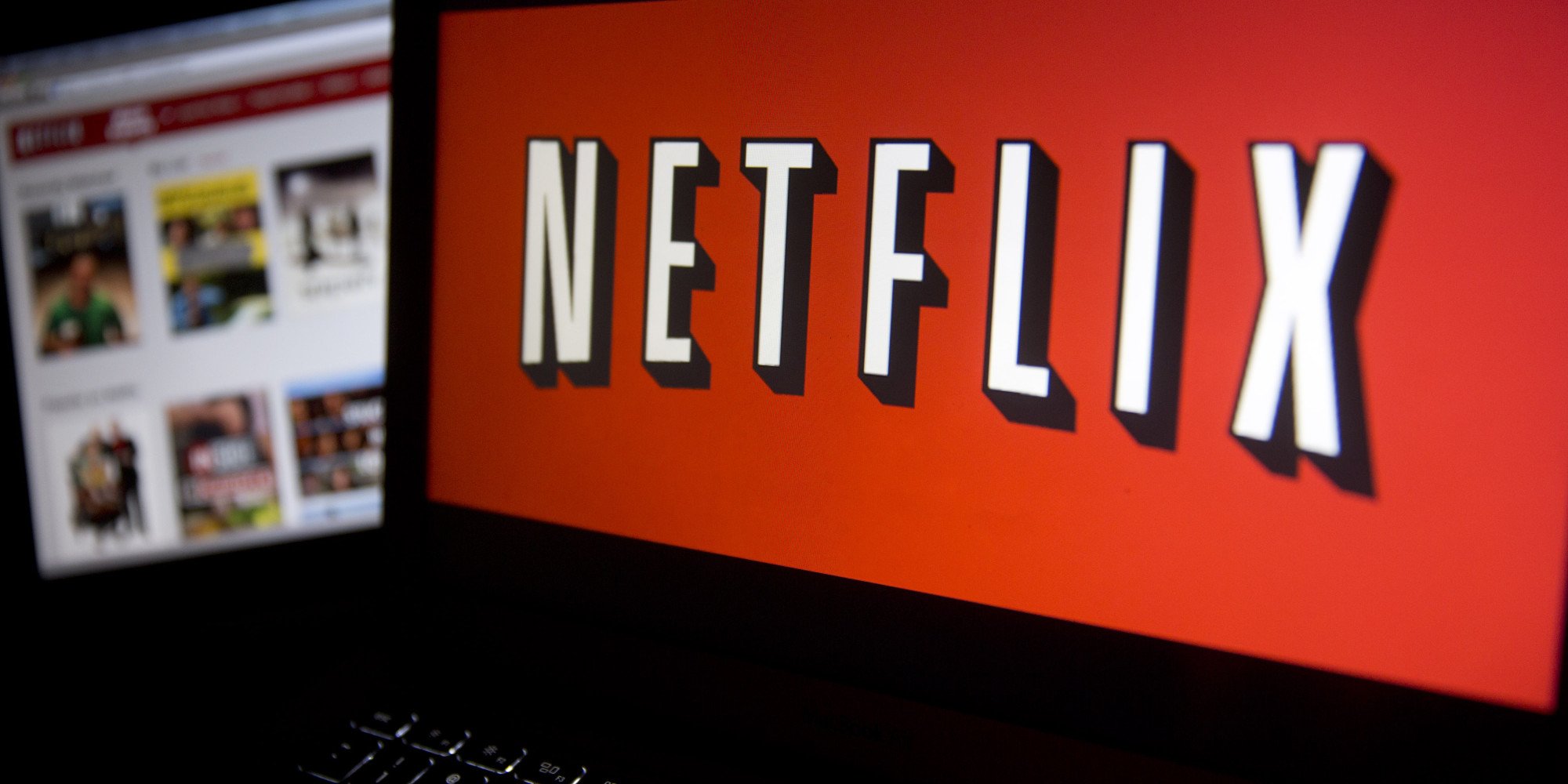 There is a possibility of Netflix being launched in India next week. Earlier, the popular on-demand streaming service had made an announcement of entering into Hong Kong, Singapore and two other Asian nations by the start of 2016. Now, its India arrival will likely be announced at CES 2016 next week.

Earlier, there were rumors about Netflix’s plans of entering India, but no specific timeline was given.

According to earlier reports, Netflix has 69 million active users. Apart from offering content streaming in partnership with major movie studios and TV networks, it also has exclusive rights of airing some content and producing original shows.

Some of these shows include Daredevil, Marvel’s Jessica Jones, House of Cards and Orange is the New Black. You can avail its services for just $899 per month.

Although Netflix isn’t official in India, third-party tools are used by many countries for dealing with geo-restrictions and using the service. When it launches officially, it might offer subscriptions at a cheaper rate for competing with the rivals.

Hooq, the on-demand video provider of Singapore, provides services at Rs.199 per month. Same is the case with Spuul and Eros Now.