The renders and 360-degree video of the rumored Motorola Moto X (2017) have leaked on the web. The first look of the images suggests that the renders are based on actual drawings from the factory. According to Phonearena, the leak surfaced due to joint work by popular tipster @OnLeaks and Android Authority as is evident from the leaked images. The phone is tipped to be launched either at CES 2017 or MWC 2017 in Barcelona. 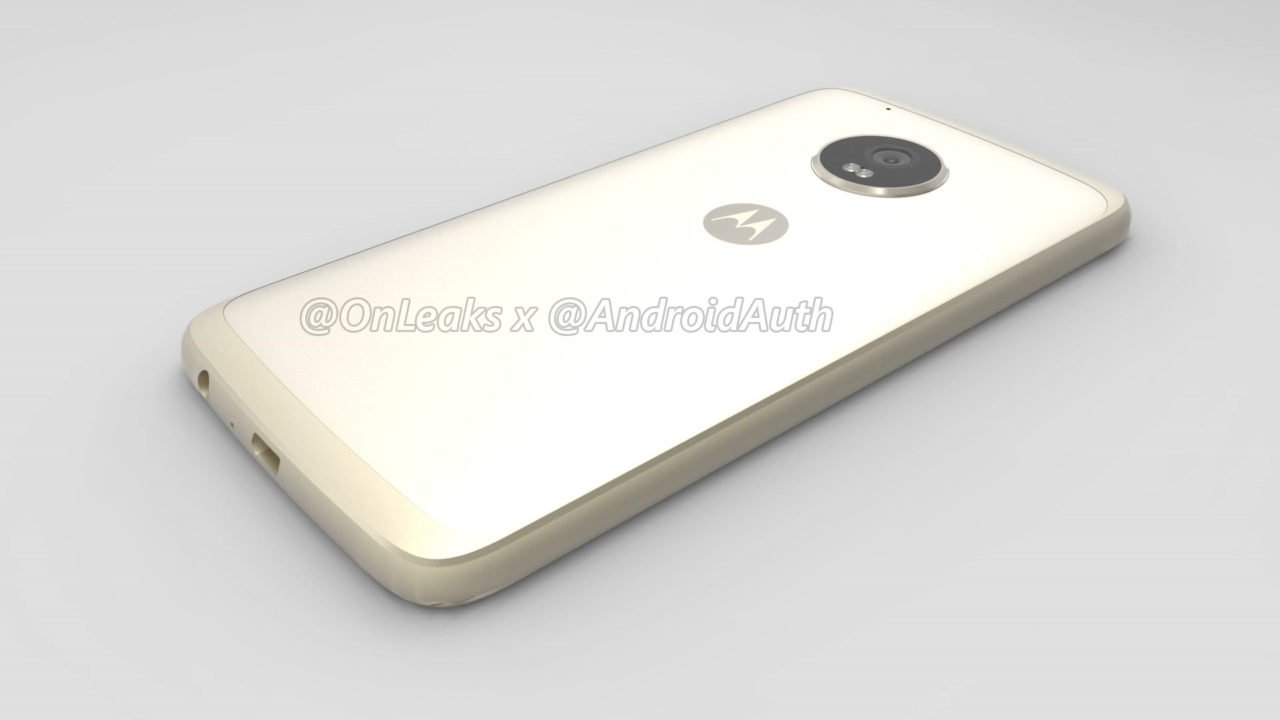 However, there are few minor modifications such as an absence of pogo pins on the rear of the handset. Hence, you can safely assume that the handset will not be compatible with the currently available Moto Mods. The company recently revealed that they are planning to manufacture more Moto Mods. Hence, the upcoming Moto X (2017) will not be a flagship handset.

Looking at the features, the body of the leaked renders offers sleek chamfers and curvatures. However, there is a lack of 2.5D glass display. If the rumors are to be believed, Motorola is gearing up to slash manufacturing cost, which will result in a decrease in price.

Expected to be compatible with MicroUSB, the Moto X (2017) will feature a traditional 3.5mm headphone port unlike Apple’s iPhone 7 and iPhone 7 Plus. The non-inclusion of USB Type-C port will be a big disappointment because users will not be able to charge the handset quickly.

After going through the 360-degree video, we can infer that the Moto X will be thicker at 8.4mm. The phone looks thicker than other competing handsets. We can also clearly see the Physical home button alongside SIM card slot on the bottom portion. If you add the signature round camera bump, the thickness of the handset will enlarge to 9.5mm.

The currently available Moto Z is almost twice as thin at 5.2mm. Hence, if you had worked with Moto Z, you will not use the Moto X because of the thickness. When we looked into the leaked images, the display was found to be a 5.5-inch panel instead of 5.5-inch in Moto Z. Moreover, the handset will not offer a dual-camera mechanism and stereo speakers, provided if the leaked renders are found to be credible.

In all probability, the Moto X (2017) will be a budget handset. However, we will have to wait and watch how Motorola turn things around. Stay tuned with PC Tablet.