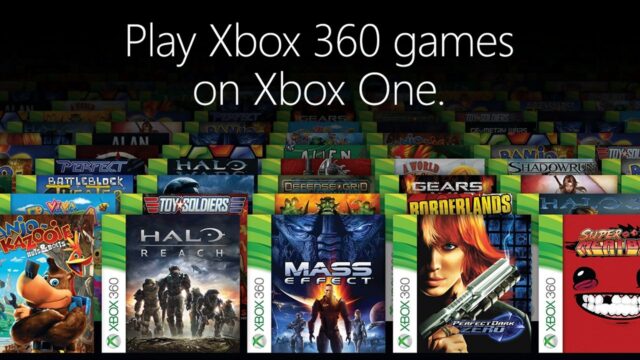 Wanna play some old school Xbox 360 titles on your shiny new Xbox One.? Worry not! As Microsoft has expanded its list of backwards compatibility titles for its latest-gen console, which only means you get more Xbox 360 games to choose from.

Among the other games that too have made it to the Xbox One backward compatible title lists include Alaskan Adventures, Hunting Expeditions, Dangerous Hunts 2013, and  Survival: Shadows of Katmai.

All of that does make for an impressive list of games that originated in an era gone by but still holds a lot of appeal. No wonder those have now been upgraded for play back on the newer Xbox One console.

Earlier in 2016, Microsoft had launched a few more titles that were included in the Xbox One backwards compatible library. Those include the Mass Effect trilogy, Bioshock trilogy, Red Dead Redemption, and The Elder Scrolls IV: Oblivion.

Further, all of this effort seems far from being a one off thing what with the box head, Phil Spencer already making it known they are evaluating the idea of bringing original Xbox 360 game titles to the Xbox One backwards compatible library. That no doubt will be super cool as you won’t have to give up on your classic favorites as you upgrade your console.