Microsoft Xbox One to hit retail stores next month in India 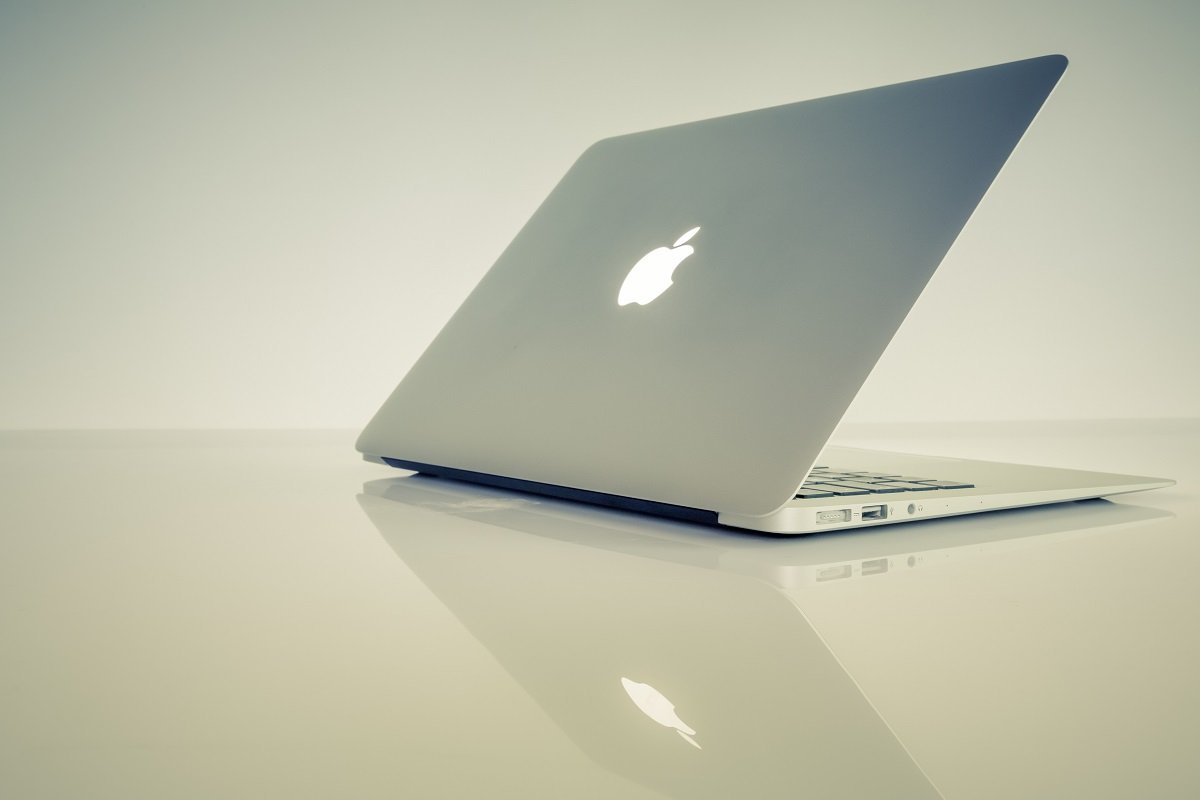 The much awaited Microsoft Xbox is all slated to hit the market next month. The popular gaming console which was earlier sold exclusively via Amazon will now be made available via their own brick and mortar retail stores. The Xbox One had arrived in the Indian market in September 2014 and was sold only online via Amazon.

The Xbox One interface is all set for a major overhaul with big features like backwards compatibility and Cortana voice assistant being rolled out.

“Moving a step forward to extend the world’s most-loved gaming portfolio to passionate Indian gaming enthusiasts, we are happy to bring the Xbox One consoles, games and accessories to our Priority Resellers. Retailing our products on Amazon.in gave us the platform to build scale and reach out to the ever-expanding digital audience, and now with the availability of our gaming products in our stores, we are committed to bringing a world-class experience to our customers,” said Anshu Mor, Director, Interactive Entertainment Business, Microsoft India.

In a major departure from their usual business policy, however, the company has decided to go ahead and sell its wares via their OWN stores. The reason being cited behind this decision to avoid other retailers like Croma, Reliance Digital and landmark is the huge unsold inventory of Xbox 360 era lying with them. The Xbox and Xbox One devices which came later were huge hits and did not face any such problems.

Microsoft is possibly going full throttle after Sony announced its PlayStation Plus lineup for September 2015. The software giant is already rumoured to be carrying out trial runs at select Microsoft stores across the country.

A report from GameSpot suggests that Microsoft has decided to cut down the number of invitations for previews sharply. Xbox preview programs which have long been popular but with this curb on previews, gaming aficionados will not be able to have a sneak peek of the latest features for a few more weeks.