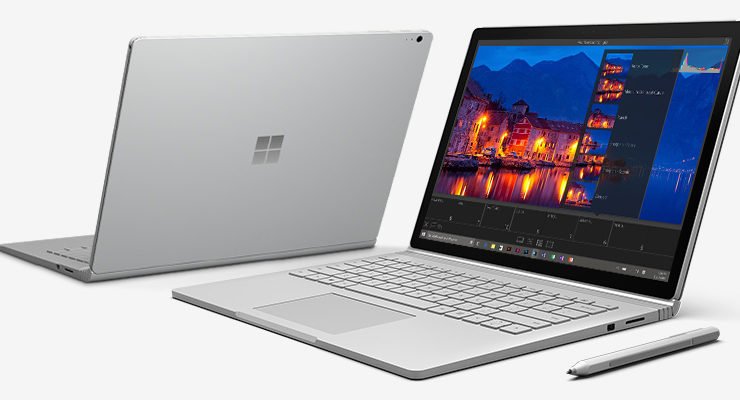 Microsoft has come up with a cheaper Surface Book 2 model which would set one back $1,199. If that still sounds too pricey, well that’s $300 cheaper than the earlier cheapest version that was priced $1,499.

However, there are some compromises to be made to avail of the $300 price benefit. And it comes in the form of lower native storage to have at your disposal. In other words, the new entry-level Surface Book 2 comes with 128 GB of storage, The Verge reported, which is just half of the 256 GB that the next higher model offers.

The above also applies to the 13.5-inch version with the 15-inch model continuing to start at 256 GB of memory. The rest of the specs for the new cheapest Surface Book 2 convertible laptop include an Intel Core i5 processor, 8 GB of RAM along with 128 gigs of storage.

Fortunately, the Surface Book 2’s credential of being one of the most powerful in its class remains untouched. It’s just that you will have less of native storage to deal with. That again isn’t likely to be too big of a compromise unless if you are into processing a lot of image or video files.

In such a scenario, there is no dearth of powerful yet compact external storage solutions to fall back on. Those come cheap too, which means you can avail of more storage as you need it with just a fraction of the $300 you get to save in the overall cost of the device.

Microsoft has also been working hard to make its latest Surface Book 2 devices in more countries around the world. The renewed marketing efforts together with the new cheaper version should help the company sell more of the premium laptops as well.

The above assumes significance in light of an earlier revelation wherein the Redmond giant stated they achieved growth of just about a single percentage point during the holiday quarter compared to the same period a year ago. The company has also been criticised for pricing the Surface Book 2 range beyond the reaches of the masses.

While the new cheaper SB2 will help address such concerns, it remains to be seen if all of it translates to the sort of sales success that Microsoft is hoping for.