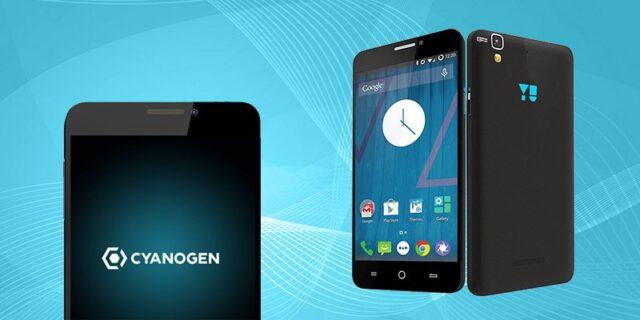 Micromax seems to have admitted that its initial business model of selling rebranded Chinese handsets was never going to work thus devising a plan that it believes will solidify its position in India. Its new plan involves focusing on devices running customizable ROMs while also focusing entirely on retail online. An entry into ROMs space by Micromax is thus expected to have a catalyst effect in persuading other players into entering the space.

Micromax hopes that in the months to come it will remain at the forefront with the recently unveiled Cyanogen powered Yu Yureka. The new phone tries to be a little bit different to Micromax’s past devices coming in with a 5.5-Inch IPS panel display, featuring Corning Gorilla Glass 3 that ensures the phone is scratch resistant.

The device is powered by a 2GB DDR3 RAM while offering 16GB worth of storage; the storage capacity can still be expanded to 32GB via a microSD slot. The phone is Dual Sim, supporting both Cat4 4G LTE and FDD 1800MHz. A 13 MP rear camera comes in handy with a front 5MP camera that is sure to be the epitome of taking photos and videos in the low-end smartphone arena

A 2500mAh battery is also on offer with the phone running on running on CyanogenMod 11 ROM on the Android 4.4 platform. At only Rs.8999 users will be accorded an opportunity of customizing their desired audio output through Micromax’s AudioFX app.