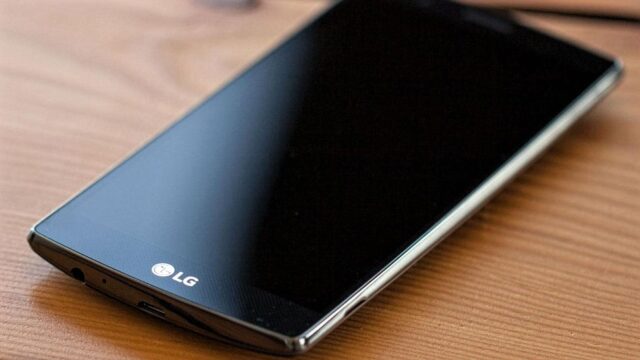 LG G6 and Samsung Galaxy S8 are expected be unveiled at Mobile World Congress. The Mobile World Expo in Barcelona is the biggest expo in the mobile industry and this year it will start on February 27. Moreover, this year too all major mobile manufacturers have planned to unveil their flagship devices. LG is rumored to announce their latest LG G6 smartphone with a super-wide 18:9 LCD display and Samsung is expected to announce the launch of their flagship Galaxy S8.

LG G6 has a 5.7-inch QHD+ resolution (1440 x 2880) LCD panel which carries 564 pixels per inch for super-sharp images. It promises to deliver a more “immersive viewing experience”  with its 18:9 unique aspect ratio. The 18:9 aspect ration is designed to enhance the use of dual-screen multi-tasking available in the Android 7.0 Nougat.

LG’s InTouch display technology makes the display extremely responsive, and there’s no noticeable delay between the moment when the screen surface is touched and when the device responds to the user’s input. The LG G6 smartphone will have an improved outdoor visibility, and it will consume 30% less power than any other smartphone on the shelf.

“We expect to maximize user experience and customer value through the super high-quality display with its new 18:9 aspect ratio, which sets it apart from conventional displays for smartphones. LG Display will continue to set new standards in premium mobile displays, based on its differentiated technology.”-Dr. Byeong-koo Kim, Senior Vice President and Head of Mobile Development Group 1, LG Display

While LG has plans to launch G6, Samsung too has announced that their flagship Samsung Galaxy S8 will be launched soon after the LG G6.