Lenovo Vibe Shot: An overpriced piece of point and shoot, a miserable fail! 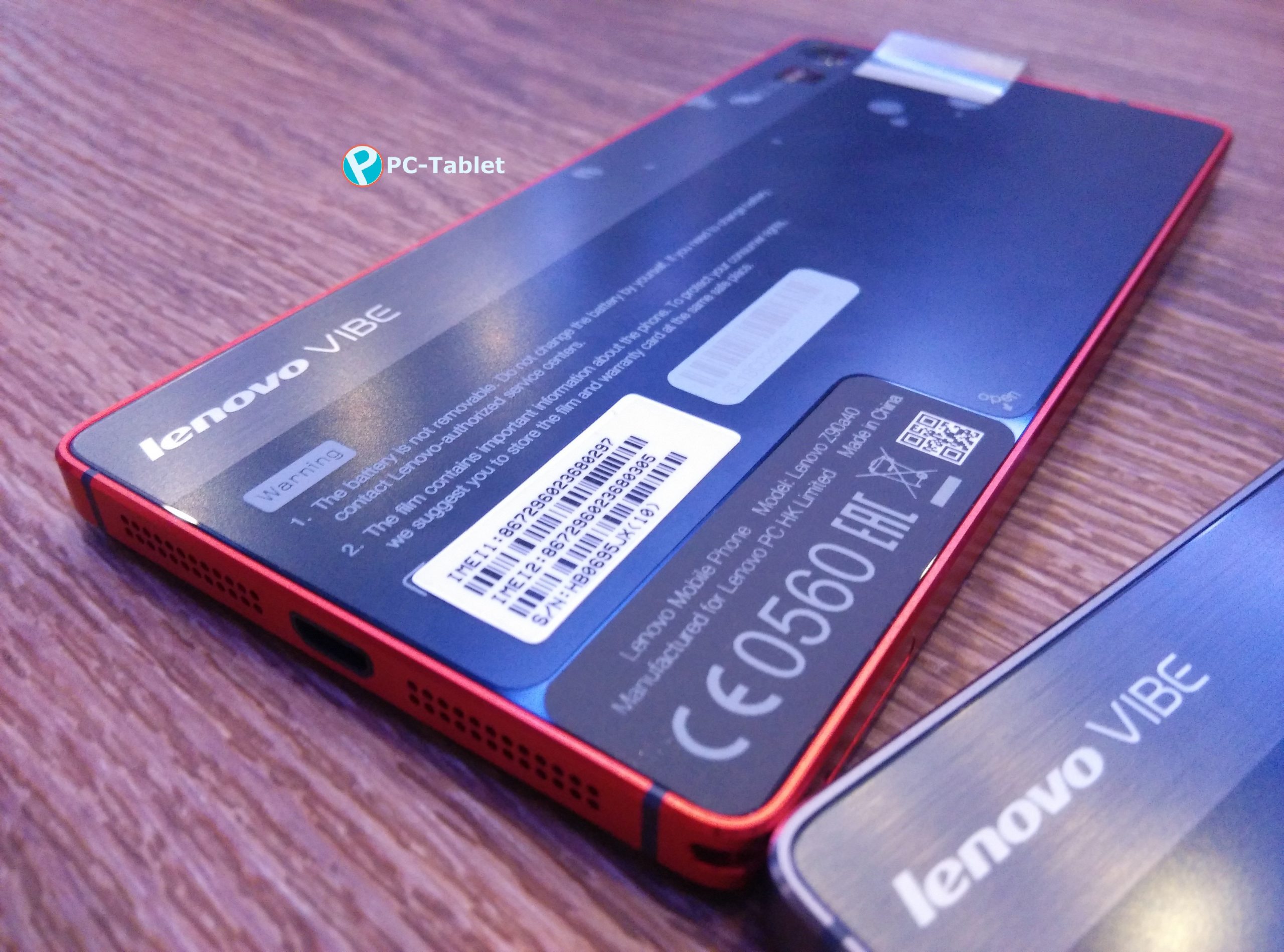 Apparently, Lenovo Vibe Shot is a metal and glass body smartphone, which is furnished with slightly noteworthy hardware specifications.

Multitasking is OK, and we faced no major system-level difficulties swapping between several apps or performing task-intensive operations. However, a few pre-installed apps numerously failed to execute and crashed unexpectedly. We are also not sure about its battery performance.

The only good thing about the display is 180-degrees of wide-angle viewing, which is a notable addition to its capability.

With 32GB internal storage facility, the Lenovo Vibe Shot ought to have all the storage space a user requires to store his/her photographs, videos and other files.

Be that as it may, if they require more, they can, of course, expand the storage capacity by up to 128GB due to support for microSD card slot. The Lenovo Vibe Shot runs Android 5.0.2 operating system out of the box.

The image quality in “slightly” low light conditions was not even close to what we had expected, considering the hefty price of Rs.25,499 that we have to pay.

The Lenovo Vibe Shot also has an 8-megapixel front-facing camera. However, the front shooter’s quality was relatively OK.

The Lenovo Vibe Shot has literally nothing to make itself stand out as a basic point and shoot camera. The device is highly overpriced at Rs.25,499 for what it offers as a camera.

Consolidating a basic-level camera offering, the Lenovo Vibe Shot feels premium somewhat only due to its metal body finishing.

However, even considering the gadget as a smartphone device, Lenovo Vibe Shot stands nowhere in particular and will likewise lose ground to OnePlus 2, or even Asus Zenfone 2 (ZE551ML).

You are free to go for this confused piece of product, which is trying hard to be a phone and digicam at the same, ONLY if you are okay with its price. Also, if you are a true Lenovo fan, nothing’s really stopping you. Cheerio!