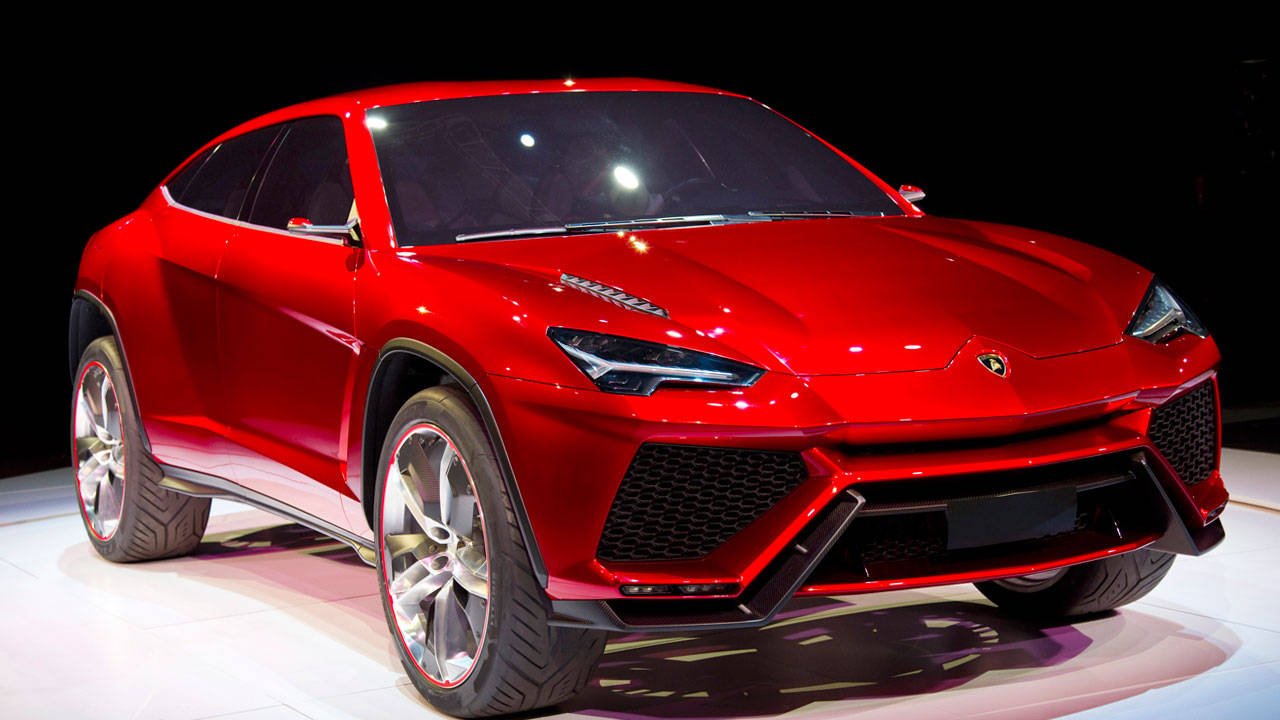 It is almost five years since the Lamborghini unveiled its Urus in concept form. The wait will end on April 23, 2017, when the world will see one more performance-focused SUV. The Urus will debut at the Shanghai Auto Show, and it will be the first and the only plug-in the hybrid model according to the company’s R&D head Maurizio Reggiani.

The Urus SUV was first unveiled at the Beijing Auto Show, half a decade ago and now the production –ready version is all set to dazzle at the Shanghai Auto Show. The company is hopeful of selling 3500 units of this beast of an SUV initially. Lamborghini will also give a preview of the Urus to would be consumers at its Sant’Agata plant before the official unveiling.

Lamborghini is not revealing much about the Urus and is saving it for the official debut. What we know till date is that it will be a twin-turbo 4.0-litre engine with a top speed of 328kmph and is touted to become the world’s fastest SUV and will eclipse the Bentley Bentayga, which boasts of a max speed of 301kmph.The twin-turbocharged powerpack will be complemented with an eight-speed transmission. It could also feature the hybrid powertrain, but the company has not disclosed if the ICE will pack six or eight cylinders.

The Urus has been derived from the Audi Q7 platform but is much lighter in comparison to other SUV of its class. Extensive use of carbon-fiber-reinforced polymer has made it possible to make the platform much lighter. The Urus is available in both all-wheel-drive and rear-wheel-drive variants.

The Urus will be the second SUV from the house of Lamborghini. It has in the past rolled out 328 units of the LM002 its first SUV in between 1986 and 1993.The ‘Urus’ name is derived from Aurochs which is the precursor of domestic cattle.