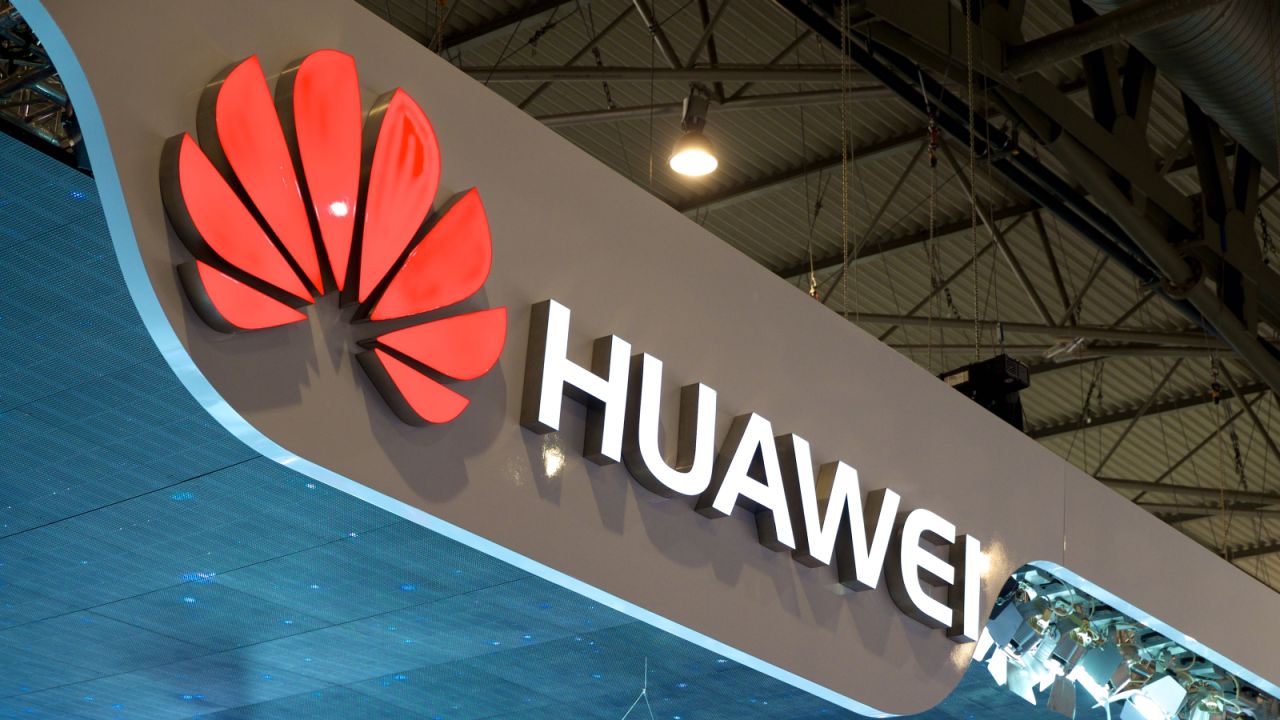 Just two days ahead of the scheduled launch event of Huawei P9, a leaked image reportedly showing the rear of the smartphone has been leaked on the web. While the leaked image looks like a press render, it clearly showcases the dual camera sensors and a fingerprint scanner.

Embossed on a white background with a small piece of glass on top, we can clearly see two 12-megapixel primary cameras accompanied by LED flash and a laser rangefinder that enables you to focus objects quickly.

There is also a marking with the name Leica in bold letters, which apparently denotes that the camera is making use of some kind of new technology to produce crisp and clear images.

Moreover, there are reports that Huawei P9 will be equipped with Leica developed sensors. We can also view a description – Summarit H 1.2.2./27 ASPH.

Located below of the camera is the square shaped fingerprint sensor with curved edges. In sharp variation with other competing smartphones, the sensor in the Huawei P9 looks bigger, which means you can use it to perform a wide range of tasks instead of unlocking.

We are unable to view speaker grills on the leaked image and this means that the handset speakers will be located either on the side or bottom.

There are unconfirmed reports that Huawei P9 will be launched with 3GB RAM and 32GB integrated storage, expandable up to 128GB. A 3,000mAh battery with fast charging technology completes the package.

As mentioned above, the dual rear cameras included with Huawei P9 will have a 12-megapixel sensor with support for OIS, which will be supplemented by a 5-megapixel front-facing shooter.

In addition to P9, Huawei is also expected to release P9 Mini and P9 Max versions respectively on April 6.