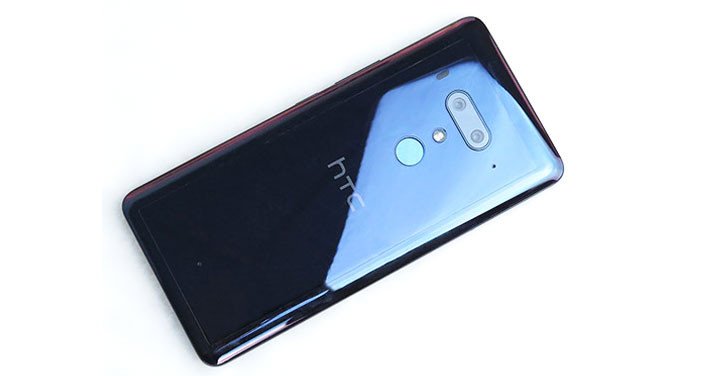 HTC is reportedly prepping the launch of its flagship device for the year – the HTC U12 or HTC U12+ as it’s been called in multiple leaks. However, the latest rumour going around is that HTC might entirely skip the U12 and launch the HTC U12+ instead. In addition, key sources also indicate that the company plans to launch the handset sometime in May, while it goes on sale in select markets starting June.

Various leaks in the past have also revealed a lot of key information about the handset. Based on reports, the HTC U12+ will feature the same bezel-free design as last year’s HTC U11+. And unlike the majority of upcoming Android flagships, it appears the HTC’s upcoming flagship will not feature an iPhone X-style notch on the front.

Leaked images of the device also suggest the handset will flaunt a shiny back with a dual-lens camera setup on the back, as well as a dual-selfie camera.

As per earlier reports, the HTC U12+ is said to feature a 5.99-inch LCD display with a 2960 x 1440p resolution. . Under the hood, the handset will be powered by Snapdragon 845 processor bundled with 6GB of RAM. Besides, leaks also indicate it will be offered in a choice of 64GB and 128GB storage variants.

The fingerprint sensor will be housed on the phone’s back. In addition, smartphone could feature stereo speakers and IP68 water-resistance rating.

That said, there are no details on pricing yet, nor there’s any information about the battery and operating system. Sources, however, do suggest it’ll carry a hefty price tag and rival the likes of the Galaxy S9 Plus and Huawei P20 Pro.

HTC is yet to make any official announcement about the HTC U12+, however, we’ll know more about the handset as the launch draws closer. We’ll keep you updated as soon as we hear anything new. Until then, keep checking back for more.