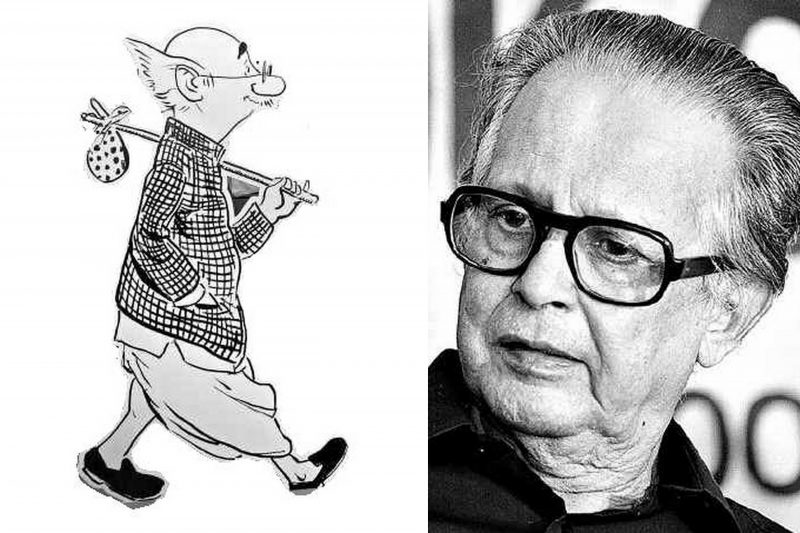 Google is celebrating the 94th birthday of late R. K. Laxman cartoonist, best known for his creation The Common Man and his daily cartoon strip with a special doodle, today.

Similar to Laxman’s notable artistic creations, the doodle delineates a black-and-white studio in three sections, containing his work area, the artist sitting on a seat drawing his renowned ‘Common Man’ on canvas, with the Common Man sneaking a look at the rear of it.

“We are very pleased and happy that Google has honoured his memory today with a dedicated doodle,” said Usha Srinivas Laxman, daughter-in-law of R. K. Laxman.

Born on October 24, 1921, in Mysore, Laxman began his profession as a part-time cartoonist at local newspapers and magazines.

He was the youngest of all siblings and known as “Pied Piper of Delhi”.

On January 26, 2015, Laxman died at the age of 93 due to multi-organ failure at Pune’s Deenanath Mangeshkar Hospital.

R. K. Laxman was awarded Padma Bhushan and Padma Vibhushan by the Government of India in 1973 and 2005 respectively.