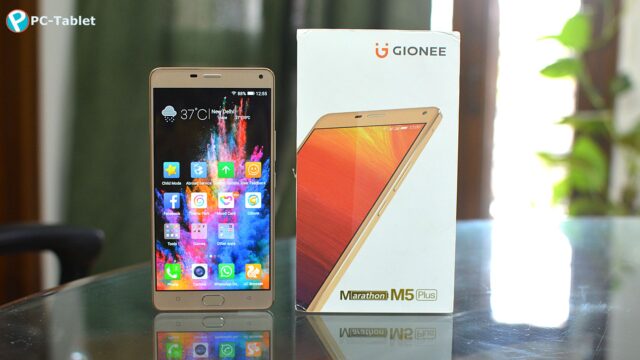 Gionee Marathon M5 Plus in a new addition to the Marathon series and came into light as a successor of Marathon 5. The smartphone was introduced in December 2015 in China and five months later in India. This is one of the ambitious newbies from Marathon series, which boasts massive 5020 battery and a 6-inch display. 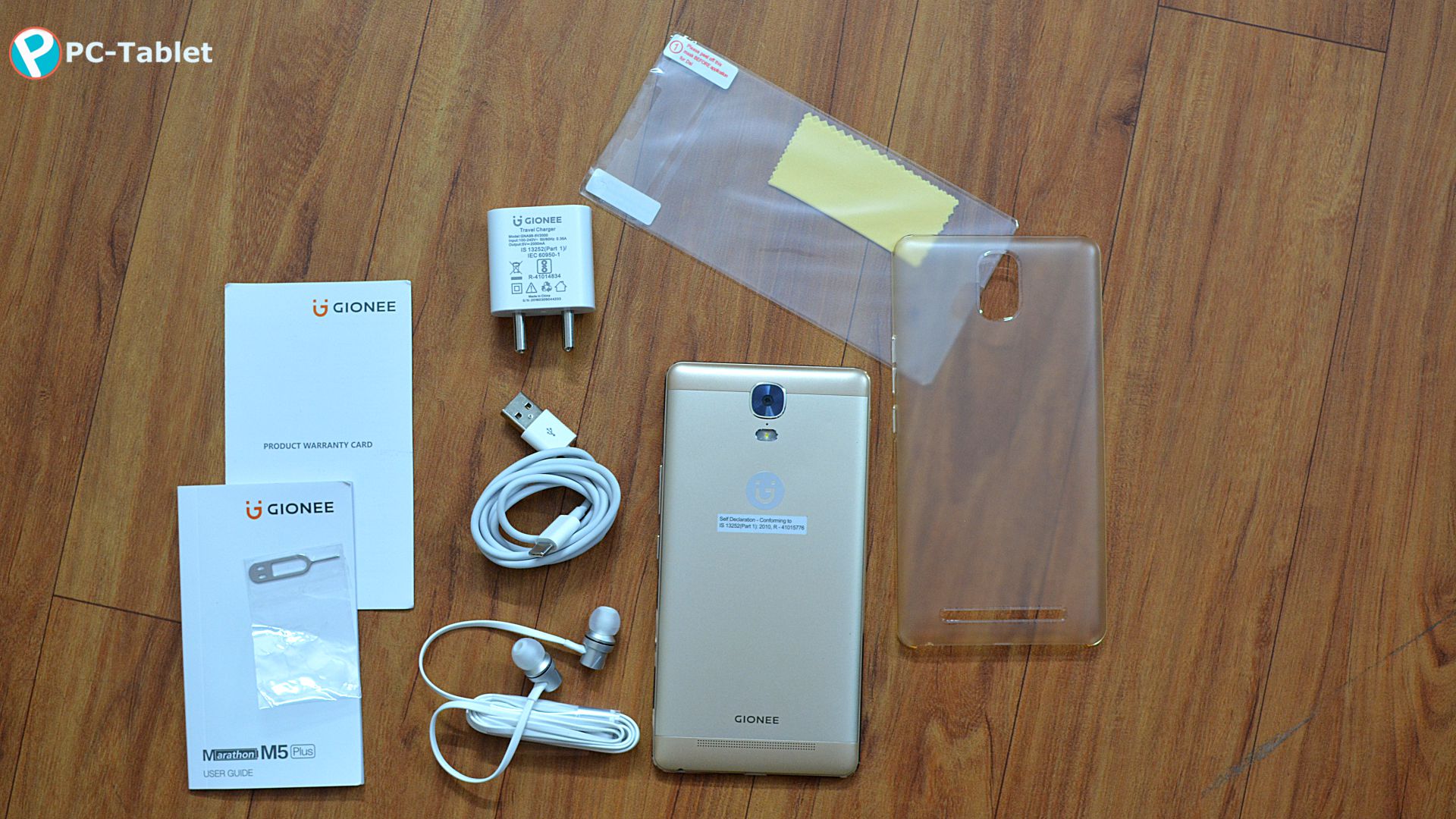 The M5 Plus has grown bigger in screen size with a couple of improvement into design and specs compared to its predecessor. However, battery efficiency has reduced but weight remains the same 211g as the predecessor. The front features 2.5D arc glass with smooth edges and premium feel.

Top bezel is home for a sensor, earpiece and 5MP camera module while the bottom features home button which also works as a fingerprint, is flanked by non-backlit navigation buttons.

Power key and volume rockers and a slot for microSD card sit at the right while on the left is SIM slot tray. It is a dual SIM device and both the SIM supports 4G.

The bottom has Type-C cable, primary mic, and standard headphone jack, top remains clean while back is home for the primary camera module, LED flash. The new Gionee branding can be seen in the middle and the speaker grill at the bottom. The smartphone features physical home button that works as a fingerprint sensor. Undoubtedly this is one of the snappiest fingerprint scanners I have seen recently and maintains an accuracy of 99% in regular usage.

Being battery its USP, Marathon M5 Plus comes with a smaller 5020mAh battery than its predecessor, which is capable of keeping the phone powered for 2-day easily. Within 30 minutes of regular usage, the battery dropped by 2% and 30 minutes of gaming could consume 6% of the battery, which is a sweet deal. 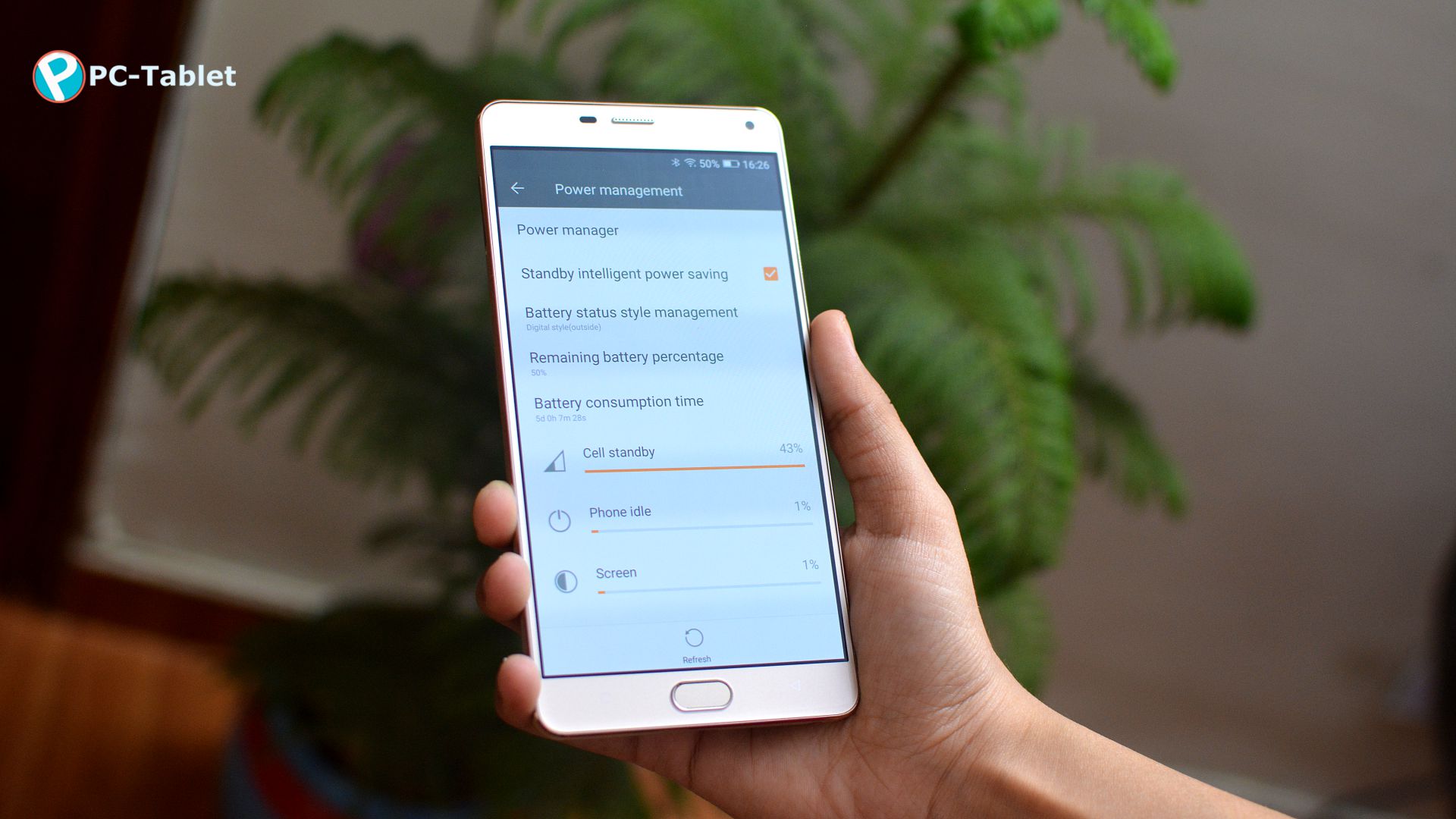 The smartphone comes with fast charging support, I was able to charge up the device in around 3 hours. Being a heavy user, I found it quite convenient and it served purpose pretty well.

It features not only a massive battery but also a whopping 6-inch FHD AMOLED screen at 368ppi. The display turned out to be bright and quite sharp, which is reasonably bright for both indoor as well as outdoor conditions.

Colors are peppy and viewing angles are superb. Also, you can manually adjust color temperature in the settings. Overall, an eyeful screen to hover around.

Under the hood comes MediaTek octa-core processor clocked at 1.3GHz integrated with 3GB of RAM and 64GB internal storage, which can be expanded up to 128GB.

The performance was smooth as compared to previous iteration Marathon M5. Be it multitasking, gaming and browsing, everything ran smoothly without any hiccup. But, the heating issue remains unaddressed.

Audio output is good despite positioning of the speaker. The earphones produce reasonably good sound, though not very good quality but serve the purpose.

Software front runs Amigo 3.0 skin on top of Android 5.1 Lollipop. There is no app drawer so all the applications appear on home screen. 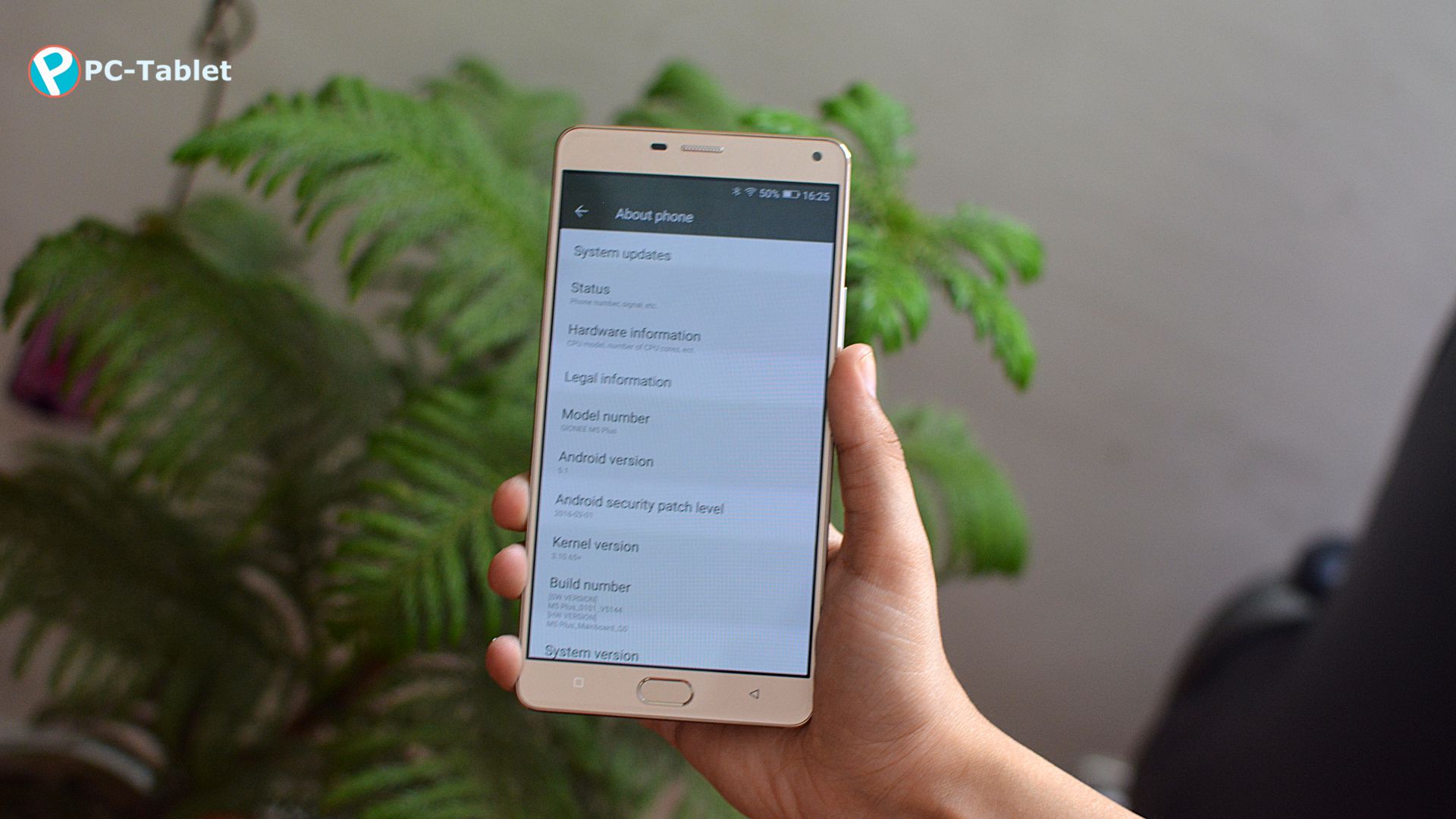 Although, it is a bit disappointment that Gionee didn’t introduce the smartphone with marshmallow and there is no official statement on when they will roll out the software update. 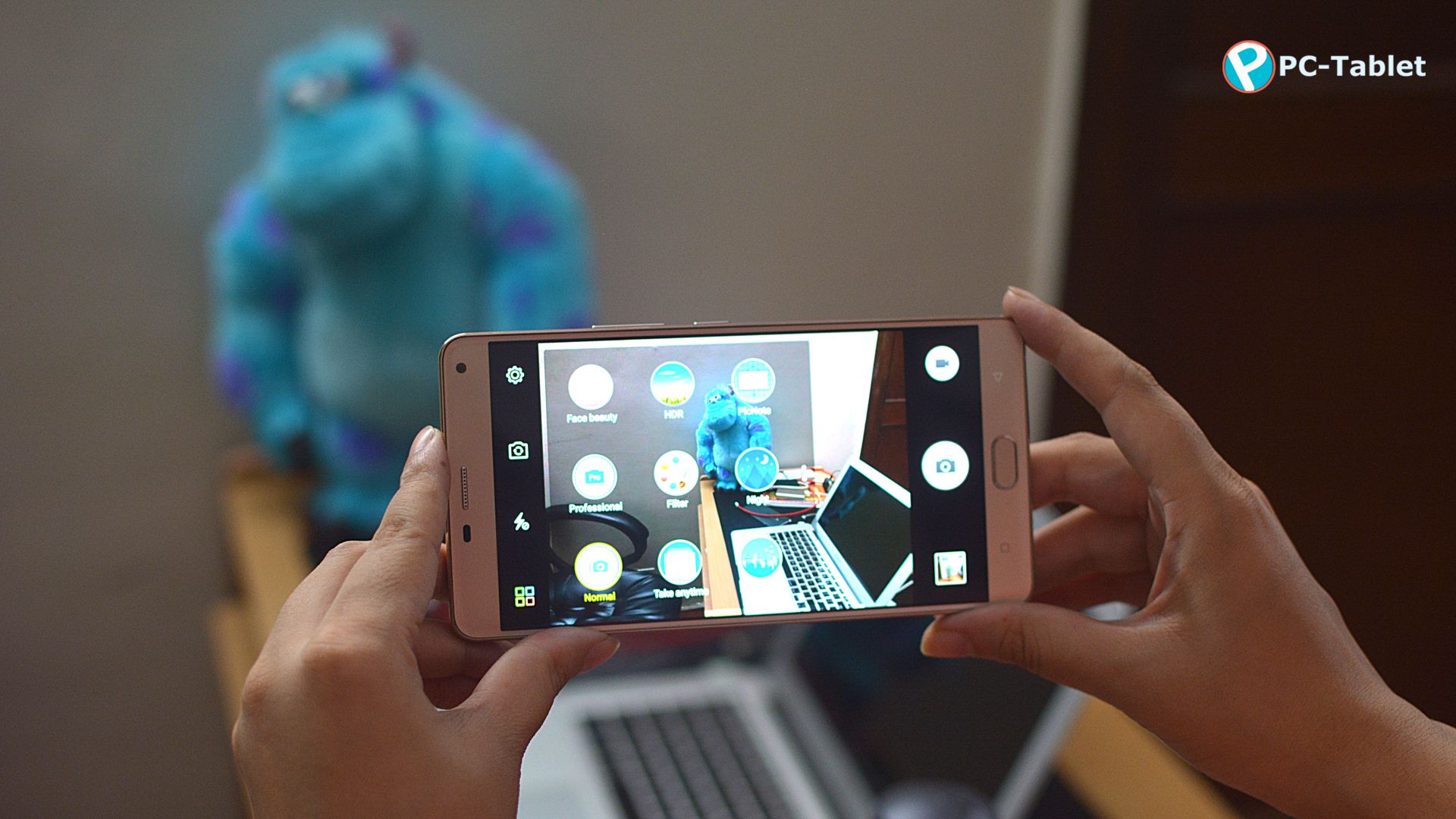 The rear camera is capable of shooting FHD videos at 30 frames per second (FPS). Saturation level is right and AMOLED display adds beauty while showcasing those images. Color reproduction is remarkable but sometimes it seems a bit on higher side. 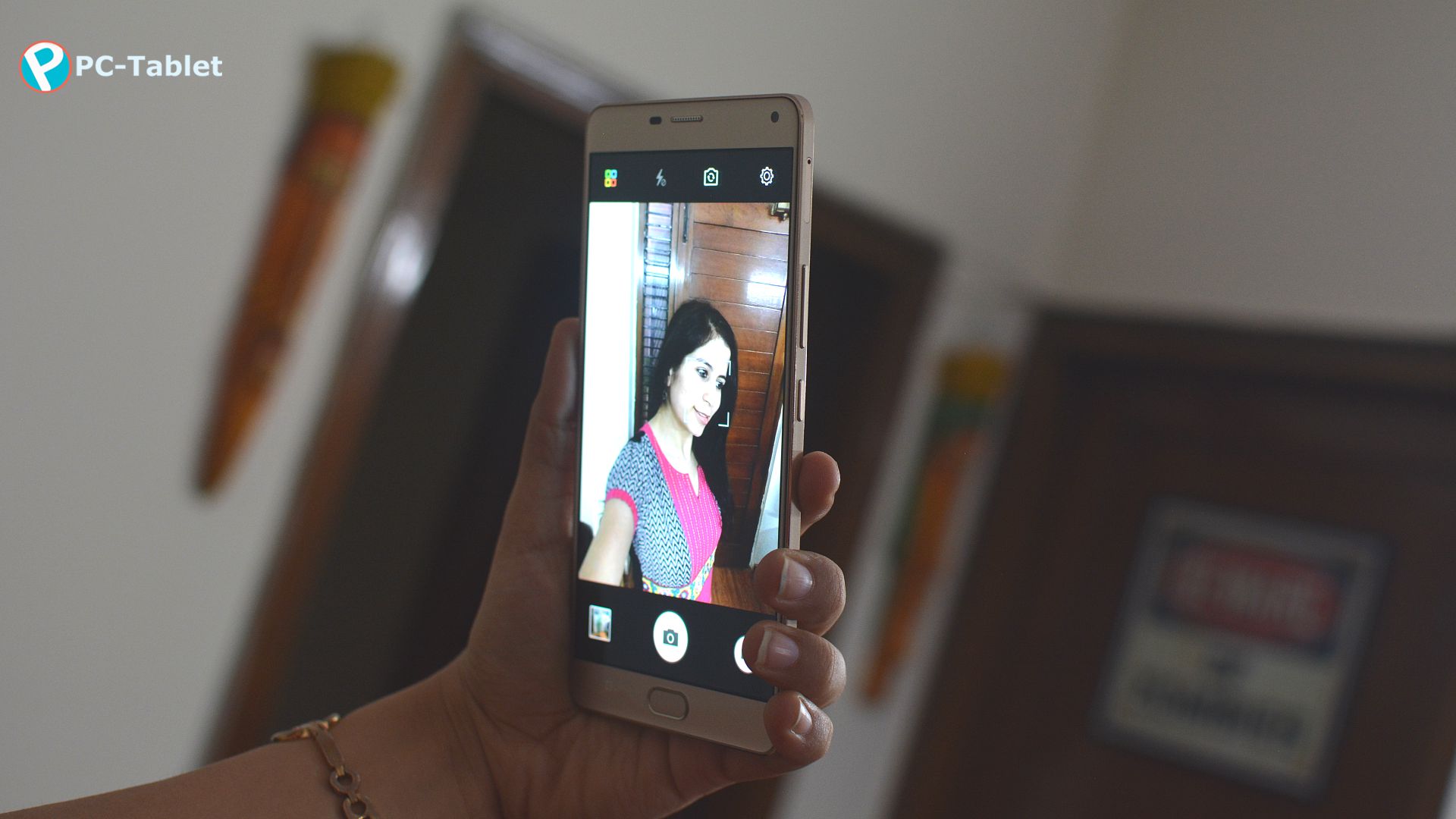 Camera performance is fairly decent, however, lags behind in low-light, indoor conditions, which is very disappointing looking at the price. Apparently, the camera is capable of taking out good shots in daylight. Images captured are rich in vibrant, crisp and detailed. Front shooter takes good selfies, moreover Face Beauty enhance the performance.

Marathon M5 Plus is neither a camera centric phone nor is focused on professional photography, although it has Pro Mode, though, but one shouldn’t expect much from the camera. However, it is efficient enough for casual photography.

Gionee Marathon M5 Plus is priced at Rs. 26,999 and exclusively available on Flipkart. The device is absolutely a travelers’ delight and delivers a lot more than what it meant for. It has a color-rich, sharp 6-inch display, a massive battery which gives decent backup but older chipset and camera performance still remain a concern when it comes to defending the pricing.

I would recommend this for people who look for bigger display and battery life, else there are way better phones available in the market which won’t burn the hole in your pocket.