Galaxy S9 set for launch on Feb. 26, inside source reveal 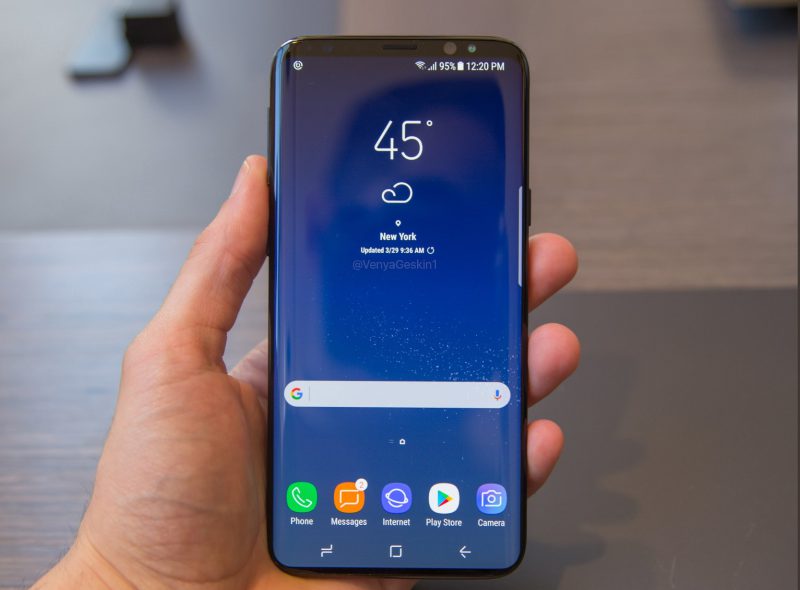 The Galaxy S9 is set for launch on Feb. 26, a new leak courtesy of Evan Blass has revealed. Blass, on his part has claimed the dates have been leaked to him by a ‘C’ level executive engaged in a major mobile case making firm, BGR revealed. Of course the identity of the firm as well as the official is being kept under wraps.

The head of the mobile division within Samsung, DJ Koh had earlier confirmed the S8 successor would be launched during the MWC. However, no specific dates were mentioned then though it was being widely speculated the actual availability would start from March itself.

According to a C-level executive at a major casemaker, the go-to-market schedule for Galaxy S9 / S9+ is as follows:

The launch schedule leaked online also tallies quite well with the usual Samsung practice of launching its ‘S’ series flagships during the MWC. However, the unpacked event for the same is usually held a day before the MWC actually kicks off. On that mark, the S9 launch should have been held on Feb. 25 as the event gets underway on Feb. 26. Maybe the event will be held on the 25th after all going by the usual convention though nothing can be said for surety until the press invitations roll out.

Earlier rumors had pegged the S9 launch taking place during the CES event itself. However, while that didn’t take place, Koh still did the favor of confirming the launch happening during the MWC event during end February. The phone too is believed to have been revealed to a select group behind closed door. However, photography was strictly prohibited during the unveiling which ensured the looks of the device remained a secret.

The almost incessant stream of leaks have however kept us informed of what to expect with the real thing, which again is believed to be a continuation of the S8 design theme. The internals though will be upgraded with the faster SD845 chipset while the rear too would be heavily redesigned with the twin rear cams positioned vertically along the middle.

More on this within a few weeks’ time as we await the official launch of the S9 by end-Feb.