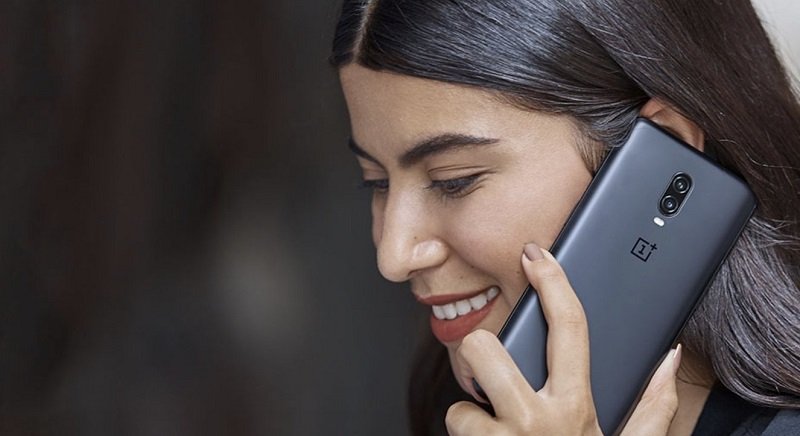 Rumours about the OnePlus 6T are flying and thick and fast. The upcoming flagship was recently spotted on Geekbench and Antutu databases which revealed key details about the device. Today, a major leak about the OnePlus 6T is doing rounds on the web. The latest leak has allegedly revealed a detailed spec sheet of the device, along with official press renders which gives us a good idea of the flagship’s design and other key features.

According to the leak, the OnePlus 6T  features a 6.47-inch Optic AMOLED display with a resolution of 2340×1080 pixels. Under the hood, the smartphone gets powered by the latest Snapdragon 845 processor paired with 8GB of RAM.

The smartphone packs a 3700mAh battery with Quick Charge support. Not to mention, the handset is devoid of a headphone jack. In the photography department, the OnePlus 6T gets a 16MP+20MP dual rear camera setup. For selfies, the handset features a 20MP front-facing shooter.

Apart from the detailed spec sheet, the latest also gives us a good look at the handset’s design, thanks to five seemingly official press renders which show-off the OnePlus 6T from all angles. They line up with previous leaks, and are likely authentic.

The renders also confirm features such as in-display fingerprint scanner and Corning Gorilla Glass 6 screen protection, which is claimed to twice as strong compared to its predecessor.

In addition, these press renders suggest a new feature called ‘Quick Capture”, which allows users to take multiple shots with the handset, and the device’s camera will automatically choose the best camera settings. That said, the leak doesn’t mention the rumoured Night Mode feature, but we expect to see that during the handset’s official launch.

The OnePlus 6T is slated to go official in India on October 30, while its global unveiling is scheduled for October 29. Well bring you all the live updates from the launch event. Until then, keep checking back for more.