How to setup video as Facebook Profile Display Picture 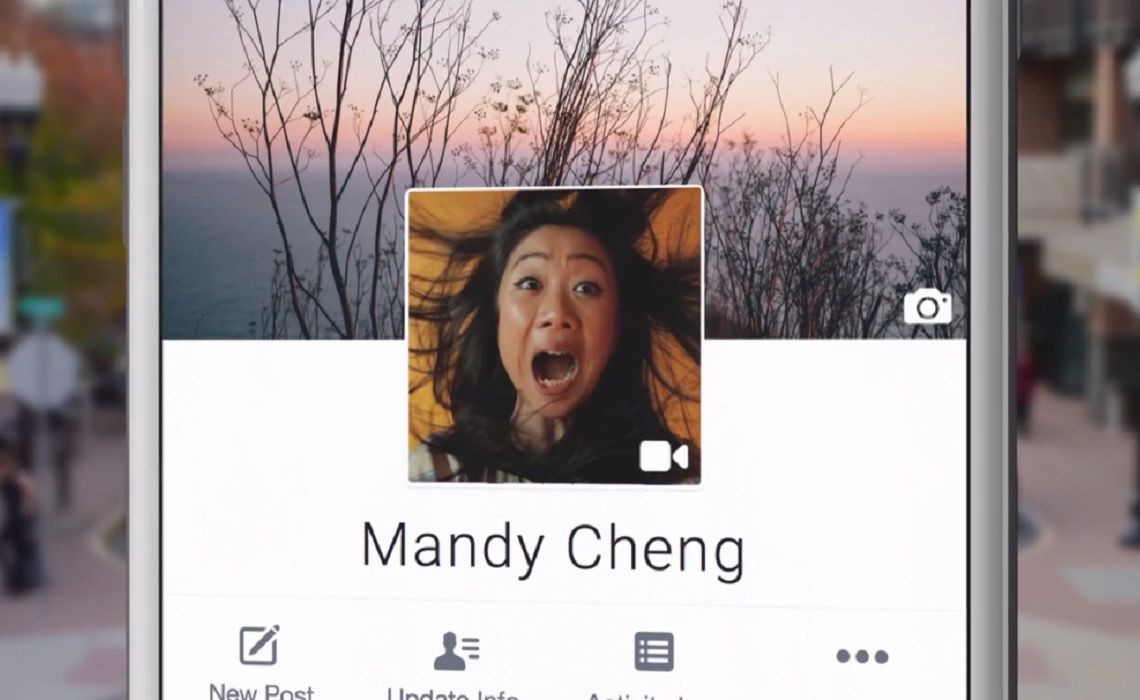 The social networking giant, Facebook is making quite a lot of changes and additions to its website to cope up in this ever-changing world of social media. One such addition is the option to add a 7-second looping video in place of what used to be a static picture. It was Facebook’s answer to Snapchat’s option of adding own profile GIFs in a never-ending feud between the two social networking giants.

This feature rolled out to iPhone users in the month of October 2015, and the Menlo Park-based company said it will come to Android users later on. Finally, the option is being rolled out to Android users now after almost five months! In addition to this profile video options, Facebook brought some more options to its app as nearly 75 percent to the site’s usage is via apps.

These features include setting up a temporary profile picture to support a team or cause, to pin featured photo to the top of the profile, a new Biofield of max 100 characters and an optimized mobile centered design.

To make a profile video from Facebook’s Android app, one has to go to the profile page and tap on the profile picture. On Android, it shows ‘Take a New Profile Video’ or ‘Upload Video or Photo’ while on iOS the second option is ‘Select Profile Video’.

On the Facebook app on iOS, videos of a length longer than 7 seconds can be used as Facebook profile video. With the Android app, trimming videos is not possible at the moment, and one must choose a video of length 7 seconds or less. iOS users have another advantage over their Android counterparts, the ability to mute the sound of the profile videos.

Initially, these muting and trimming options were not there in the iOS version of the Facebook app, so there is hope that these features will roll out to Android shortly.

After a video is recorded or chosen and uploaded, a thumbnail has to be selected from the video as the profile picture. This image will be seen in Facebook’s news feed and not the video. It is a help to keep the news feed clean and will not distract the users! Only the people who’ll visit your profile page can see the profile video.

To make your profile video exciting you can upload 7-second Dubsmash videos or Time-lapse videos from your phone. Lapse It is a great app for shooting Time-lapse videos on Android Devices. Camera MX helps Android users take ‘Live Photos’ like the iPhone 6s and 6s Plus users!

So, Android users rocking the latest version of the official Facebook app give this ‘Profile Video’ option a spin and share your thoughts below!