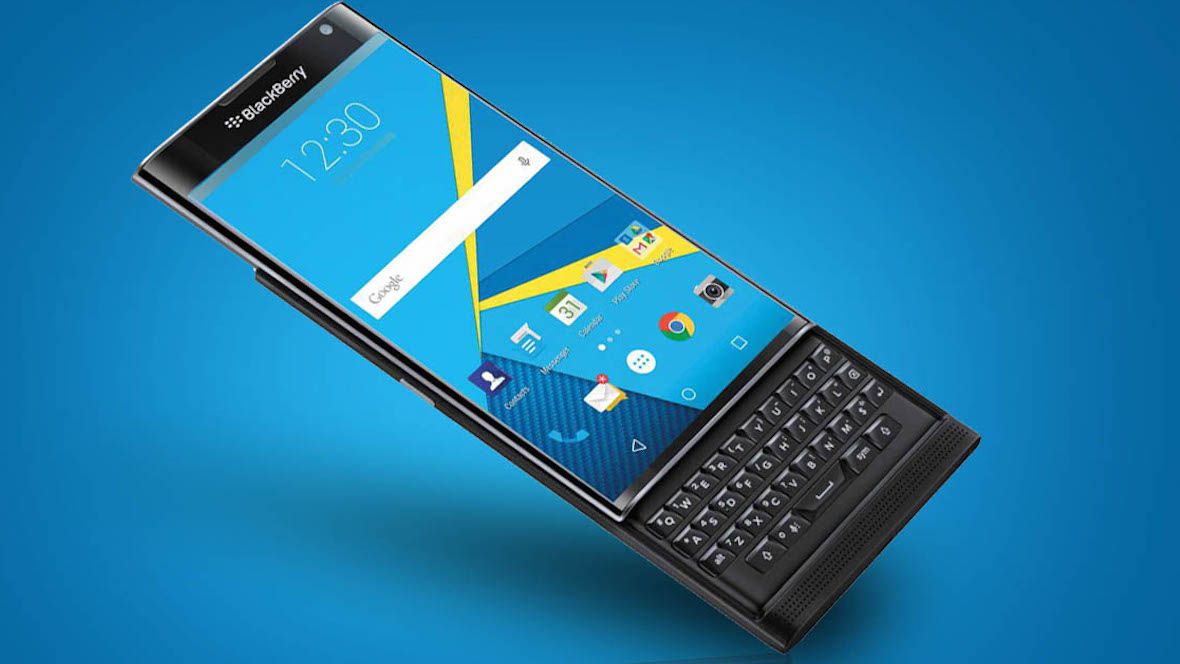 BlackBerry Priv, company’s first Android smartphone is all set to launch in India on January 28. BlackBerry officials have reportedly started rolling out press invitations to the launch event.

Initially announced in early 2015 followed by a series of leaks and rumours, the Canadian mobile company confirmed the launch of BlackBerry Priv in September last year. However, it was made available for sale in the US and Canada in November 2015.

Featuring BlackBerry Hub, Priv allows managing all communications like emails, social posts and calendar invitations in addition to a file manager. Moreover, DTEK security monitor included with the phone automatically keeps track of all the apps and processes in real time. It also alerts users when a third party app triggers sensitive functions like location, pictures, camera and contacts.

Powered by a 3410mAh battery, BlackBerry Priv is expected to deliver up to 23 hours of talk time. In addition to 4G LTE, BlackBerry Priv also provides support for all major Wireless connectivity options. It also includes a 3.5mm audio jack and Micro-USB port.

As per Zauba’s import listing valuation, BlackBerry Priv is expected to be priced at Rs. 50,635, although there is no official confirmation.