Gone are the days when PC gaming was only possible on giant-sized desktops. Modern day laptops are equipped to handle graphically intensive games such as MKX or Gears of War 4. Besides, their portability also gives them a slight edge over their full-fledged desktop counterparts. But which one to buy? Do you go for raw power, or something that’s a breeze to carry everywhere. Hence, we’ve complied a handy list of some of the best gaming laptops capable of running any game and offer unmatched performance.

If you’re looking for something that’s fast, , comes with a big screen and looks really really good, then there’s a lot to like about the new Alienware 17. This thing is purely meant for serious gaming thanks to the new Nvidia Pascal graphics. It ships with the latest 7th Intel Core i7 processor, GTX 1060 or 1070 GPU, along with Tobii eye-tracking.

The Alienware range has always been in the upper echelons of laptop gaming, and the latest Alienware 17 R3 is undoubtedly one of the best gaming laptops currently available in the market. Not to forget, it still looks a like an alien space craft! 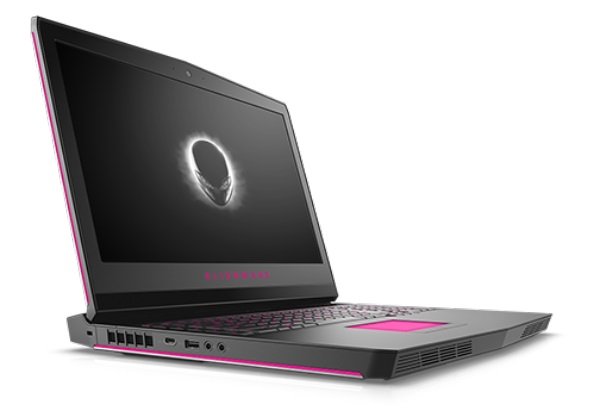 For more information about the new Alienware 17 R3, click here.

The Acer Predator is also one heck of a gaming laptop. You can configure the laptop with either a HD to UHD IPS and choose between GTX 970M and GTX 980M graphics card. It also comes with a feature called Predator Sense, which allows users to overclock the CPU into three different presets, depending upon load. Not to forget, it also supports RAID. Besides, it even lives up to the name of a predator with its piercing and fierce looks. 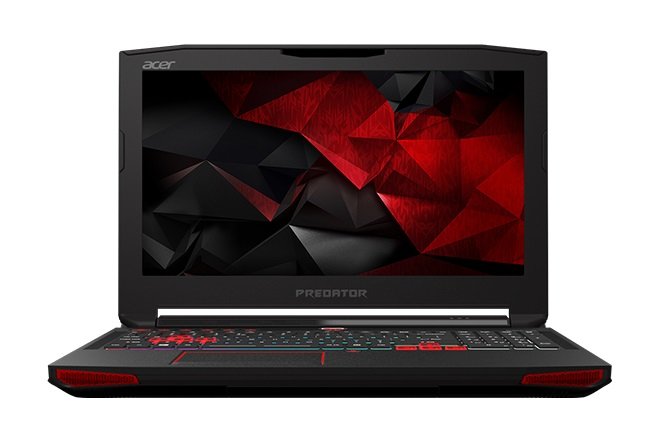 MSI has shown us desktop-grade power with its laptops, and GT72 Dominator Pro Dragon takes it to another level. Throw any game at this machine at ultra settings and you’re in for a ride. Even this one is equipped to offer desktop-level performance thanks to a combination of 8GB GDDR5 GeForce GTX 1070 GPU bundled with an overclocked Intel Core i7-6700 HQ processor. 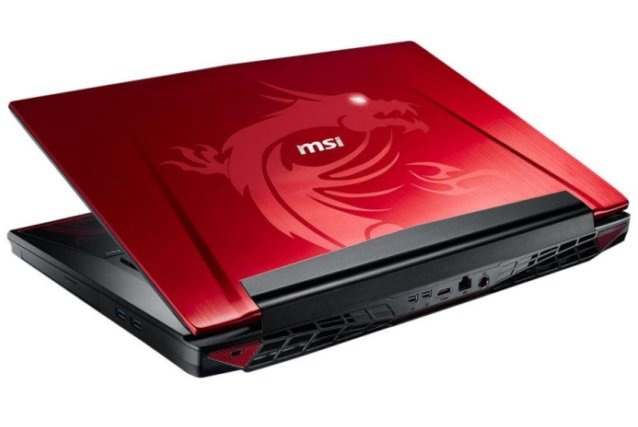 Razer Blade is the one when it comes to portability. Its all about enormous power in a small shell. The compact form factor is ideal for those looking for maximum portability, without any compromises when it comes power. 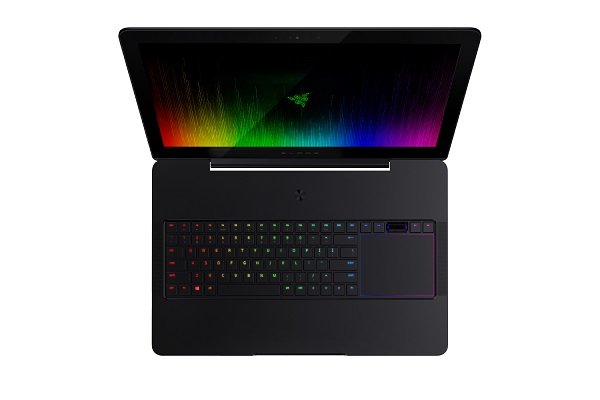 For more information on pricing and specs, check out the Razer’s official website here.

If you’ve got the money to splurge, then the Origin PC Eon 17-SLX is definitely one of the best gaming laptops out of the lot. Packed with an overclocked IntelCore i7 processor, GTX 1070GPU, not only does it offer unmatched gaming performance, but it can even handle other heavy tasks such as video editing and sound mastering that other laptops can’t. The $2,650 base model ships with a 3.2-GHz Intel Core i5-6500 CPU, 8GB-16GB of RAM, a 120GB SSD, an Nvidia GeForce GTX 1070 GPU and a 4K Nvidia G-Sync panel. 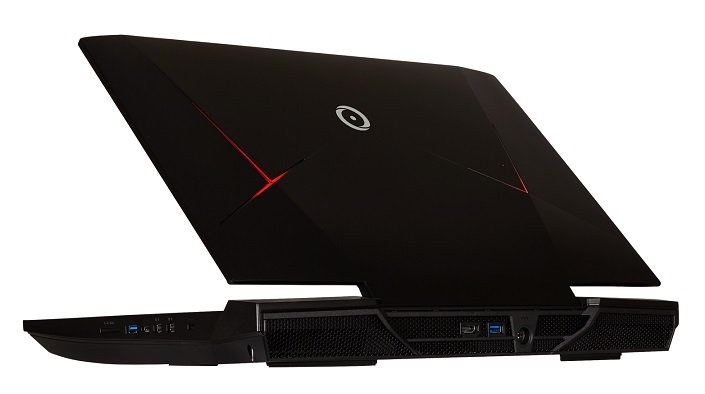 For more information about the new Eon 17-SLX 10 Series,check out the official company website here.

HP makes a splash in the world of gaming-focused laptops with its newest Omen 17 laptop. Powered by an Intel Core i7 processor and NVIDIA GeForce GTX 1080 graphics, it can easily handle demanding games with high-end frame rates. With a 17.3-inch display, it not as portable compared to others. That said, at 7.8 pounds, its still not as bulky as others given the amount of screen real estate. 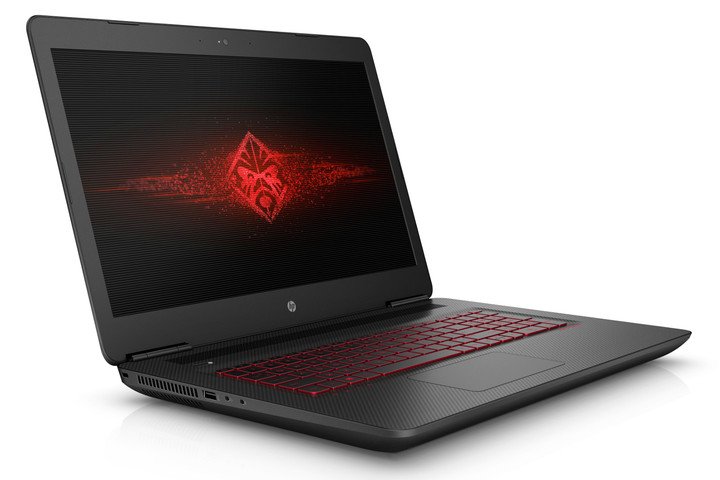 This 15-pound behemoth comes with a mechanical keyboard, and not one but two Nvidia GTX 1080 GPUs, along with a giant 21-inch curved display. To top it up, it also ships with Tobii eye-tracking. That said, its base model is priced at whopping $8999 and will be available for purchase starting February 2017. If the massive size and money isn’t your concern, the Acer Predator 21X could be a gamer’s haven. It packs an overclocked Intel Core i7 processor, twin GTX 1080 graphics card, 64GB of RAM, a mechanical keyboard, a set of 4 speakers and two sub woofers. Enough said. 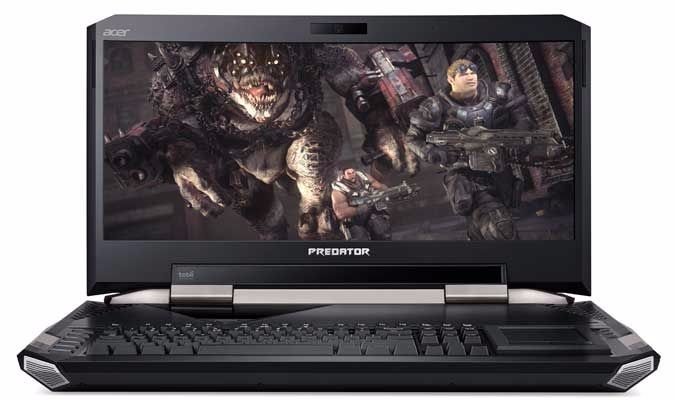 Senior writer & Rumors Analyst, James is a postgraduate in biotechnology and has an immense interest in following technology developments. Quiet by nature, he is an avid Lacrosse player. He is responsible for handling the office staff writers and providing them with the latest updates happenings in the world of technology. You can contact him at james@pc-tablet.com.
Website: https://pc-tablet.com
Posts created: 98

How to make your Computer run Games faster

Cool Macbook Pro features you may not know about