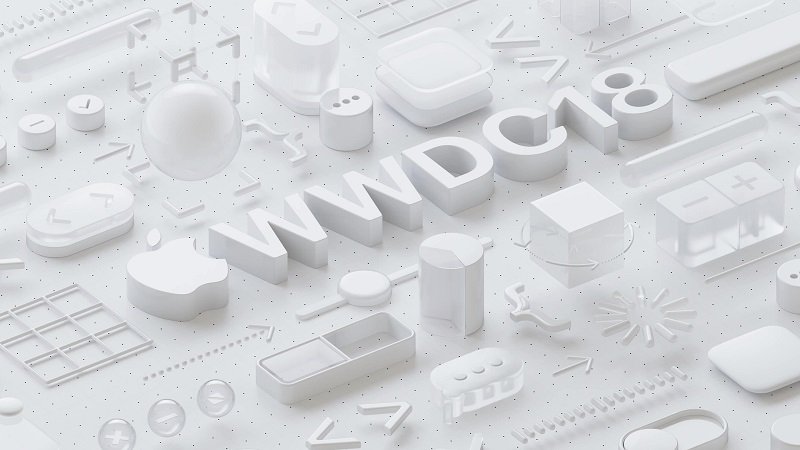 Apple announced the latest macOS Mojave, which comes with new features such as improved screenshots, new Continuity features, along with the redesigned App Store to improve the overall user experience. The new operating system also brings Dark Mode, which turns the Finder windows black. Mojave also comes with a slew of quick actions along with Apple Home integration, giving users the ability to adjust their smart home gadgets directly via Mac dashboard or by asking Siri.

The upcoming version of iOS mobile operating system, iOS 12, was also announced at the event. iOS 12 brings a plethora of new features along with performance improvements.

Apple has tried to make iOS 12 more intelligent this time around, with improvements added to Siri thanks to the Shortcuts feature for third-party apps. iOS 12 also comes with a redesigned Stocks app, News app, Voice Memo, while iBooks gets renamed to Apple Books. Apple also stressed that iOS 12 is designed with a focus on AR, with ARKit 2.0.

New featurs have been added in watchOS 5 which include a walkie-talkie feature along with Shortcuts on Siri. Besides, watchOS 5 also allows third-party apps to play background audio. It will also bring improved fitness features giving Apple Watch users the ability to set fitness goals, compete with friends, and get digital awards. Finally, the latest version of watchOS also brings WebKit allowing users to browse a website optimized for Apple Watch screens.

Apple also confirmed that Dolby Atmos support has finally arrived on Apple TV 4K. The Apple TV 4K came out at the end of last year with support for Dolby Vision HDR, however, the device did not support Dolby Atmos surround sound at launch. Though with the next tvOS update, Apple will finally bring that feature to its set-top boxes, giving users a more immersive sound experience. Besides, Apple also confirmed during WWDC 2018 that all existing iTunes purchases will receive Atmos sound-channel upgrades for free. However, the company did not confirm whether it’ll come to older Apple TV devices.

And that’s about it from this year’s edition of WWDC. Do let us know your thoughts about this year’s keynote in the comments below.