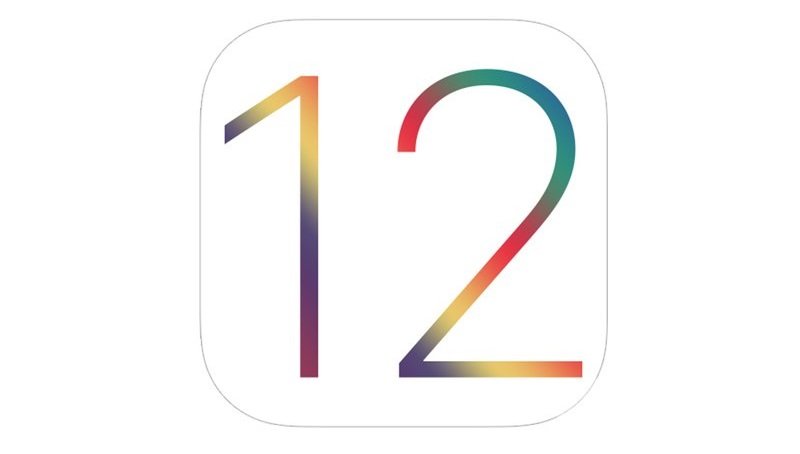 Apple starts rolling out the latest iOS 12.0.1 update for compatible iPhones, iPad and iPod Touch devices. The latest release is primarily aimed at fixing an issue with the latest iPhone XS, where the handset won’t start charging immediately when it’s connected to the Lightning charging cable.

In addition, iOS 12.0.1 also fixes an issue for iPhone XS models to reconnect at 2.4Ghz speeds on a 5Ghz Wi-Fi hotspot, instead of 5Ghz. Besides, the new update also resolves an issue for all iPhone and iPad devices where subtitles do not appear in several video streaming apps. Finally, iOS 12.0.1 also includes several security fixes, though Apple is yet to reveal information about various security bug fixes included in the latest update.

The iOS 12.0.1 update is now rolling out on all supported iPhone and iPad devices via an OTA update. To install the update, just open the Settings app, and head over to Software Updates under ‘General’. Alternatively, users can click ‘Check for Updates’ button in iTunes on their PCs.

The update shouldn’t take more than a few minutes to download and install on your devices, as it’s relatively small in size. iOS 12.0.1 is a recommended update for all users, hence they are advised download it as soon as possible.

Not to mention, Apple has already announced that it’s already working on the next big update, the iOS 12.1. The company also promised that the upcoming iOS update would bring more than 70 new emojis. These include the likes of a hiking boot, newly designed characters for racoon, llama, and mosquito, as well as new characters for compass and luggage.