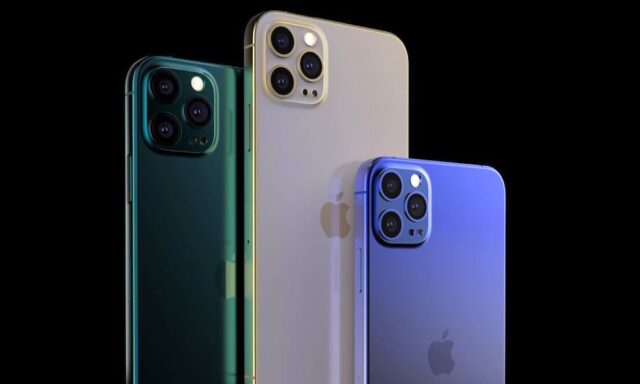 Apple is believed to be working on a plan that will see the new iPhone 12 being manufactured in India. However, that is not expected to happen before the middle of 2021. This comes on the back of earlier reports of Apple having initiated the production of the iPhone 11 in the country, which is currently being put together at the Foxconn plant in the outskirts of Chennai.

The iPhone 11 also happens to the most advanced and up-to-date iPhone model that the Cupertino giant manufactures in India. Now, the move to manufacture the upcoming iPhone 12 as well in India seems part of a long-term strategy being pursued by the company to shift its production bases in China to elsewhere in the world. While this has been part of the company’s efforts in view of the US-China trade spat, the Covid-19 pandemic has further provided an impetus to the same.

Apple has been drawn to set up manufacturing bases in India as this saves the company 22 percent in import duty. The Indian government has also been wooing international companies to set up production lines in India as they flee China post the coronavirus outbreak. The companies are also being attracted to the production-based incentive scheme rolled out by the government, where the companies are set to gain if they choose to set up sizeable production bases in the country.

Meanwhile, for Apple, the plan to manufacture iPhone 12 would mark the seventh such model to be produced in the country. The company is already slated to begin production of the iPhone SE 2020 by December this year while it has already been producing the iPhone SE, iPhone 6S, iPhone 7, iPhone XR, and the current iPhone 11 in India.

Meanwhile, Apple has been forced to delay the launch of its upcoming iPhone 12 by a few weeks due to the Covid 19 pandemic. There have also been reports of the iPhone 12 being launched in two phases this year, with each phase seeing the launch of two models.