Home News Apple iPhone 11 now being Made in India 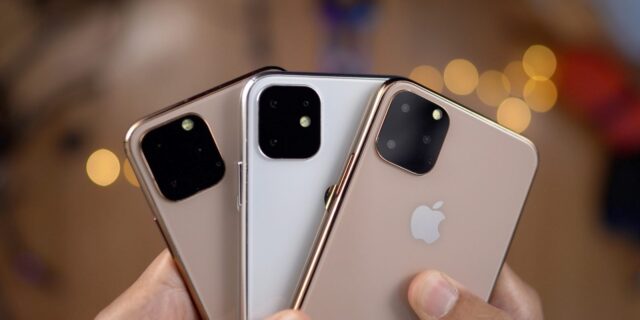 In what can be considered a significant boost to local manufacturing of smartphones in the country, Apple has now started assembling its latest flagship offering, the iPhone 11 in India. The phone is being put together at the Foxconn plant in Bangalore and is the first time that a current flagship Apple phone is being manufactured in India.

So far, it is the iPhone SE, iPhone 6S, iPhone 7, and the iPhone XR that were being produced in the country for some time now. Local manufacturing will also help save Apple the 20 percent tax that it otherwise had to pay if it imported the same from outside the country. This should also enable the company to better compete in the flagship space in a price sensitive market like India.

Apple, however, is yet to announce if they intend to bring down the price of its iPhone 11 range in the country or whatever. In any case, India has never been among the happy hunting grounds for Apple what with its devices targeted at the premium buyers. However, with 50 crore smartphone users in the country that makes it the second largest smartphone market in the world, the sheer size is also something that Apple can’t ignore either.

Foxconn, meanwhile, is reported to be readying investment of around $1 billion to further bolster its iPhone manufacturing facility in India. The development can also be considered to be the fall out of the US-China trade war that led to many American companies to leave China. The same gained momentum post the outbreak of the Covid 19 pandemic that provided an impetus to the mass exodus of global companies from China.

Apple had earlier stated it plans to shift a part of its iPhone manufacturing business from China to India. It has been just nine months that the company had started producing the iPhone XR in the country. However, it remains to be seen if the iPhone 12 would also be manufactured in India even though its production seems to be already underway in China at the moment.