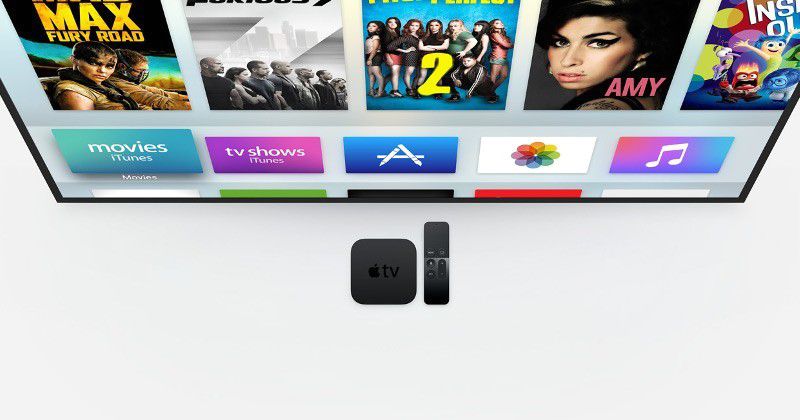 In a bid to increase Apple TV’s takeover of your living room, Apple has announced that the App Store will now inform you when iOS apps will be compatible with Apple TV.

As a relatively young platform, tvOS, Apple TV’s operating system, already has over 2,600 apps. Over 38% of those applications are actually games, with the entertainment category falling in at a distant second.

The notification does not appear to be fully formed yet, but it does seem to be presenting as the possible precursor to a more user-friendly notification in the future.

At the moment, the information is displayed in the app’s description under a category that reads “SF.UniversalAppleTV” with a boolean value of “yes” or “no,” indicating compatible or not. This notification was first pointed out by the Apple enthusiasts at 9to5Mac.

One might expect that in the future this notification will change to something a little more readable like “Apple TV“, but at least for now, you can see if some of your favorite apps are compatible with the new Apple TV.

Of course, if you already have an Apple TV, you can just search the App Store on your Apple TV. But, if you’re still on the fence about buying one or are just curious, you can do some app compatibility research on your Apple device or PC before deciding whether or not to pull the trigger.

This App Store notification joins a slightly more unpopular one people running older iPhone models may have spotted this week.